The Android 4.3 Jelly Bean update has been causing a number of issues for some devices, like the international Galaxy S3, and now Samsung has released the AT&T Samsung Galaxy S3 Android 4.3 update.

If you own a Samsung Galaxy S3 on AT&T the update should be available for your handset as of now, you can check to see if it is available through the settings menu on your device. 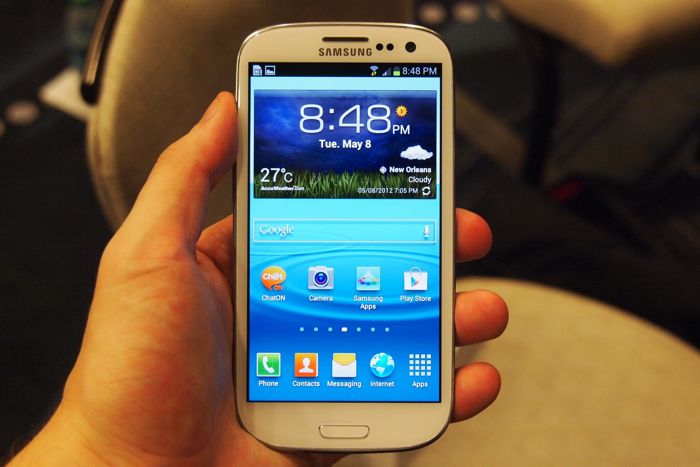 The AT&T Samsung Galaxy S3 Android 4.3 update brings a range of new features to the handset, which include support for Samsung’s smartwatch the Galaxy Gear, you can see more details of what is included in the update below.