The bugs that people were experiencing include random freezing of the handset Bluetooth audio issues, battery drain, the device freezing on incoming calls, and a number of issues with WiFi. 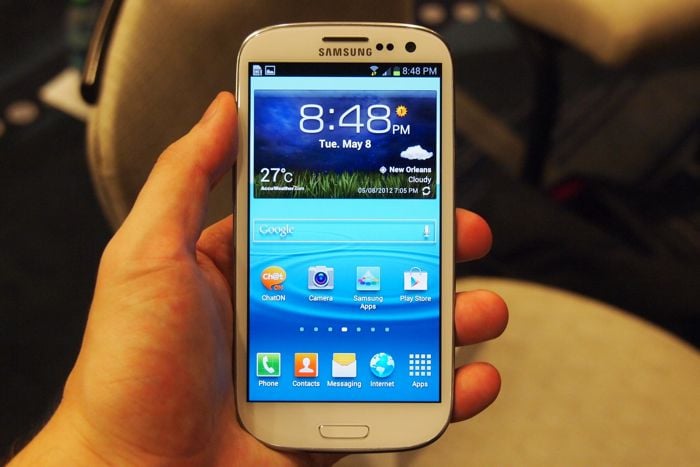 The guys over at Sammobile spoke to Samsung and were give an official statement on what is happening with the Android 4.3 update for the Galaxy S3, you can see the statement below.

“As we are currently investigating the reported issues with Galaxy S3 4.3 Jelly Bean update, the upgrading service has been temporarily suspended. We are committed to providing customers with the best possible mobile experience, and will ensure to resume the upgrading service at the earliest possibility.” – Samsung Mobile UK

As yet Samsung have not given a specific date on when the update will be released again for the Samsung Galaxy S3, lets hope it does not take them very long to fix the issues and release the Android 4.3 update for the handset.