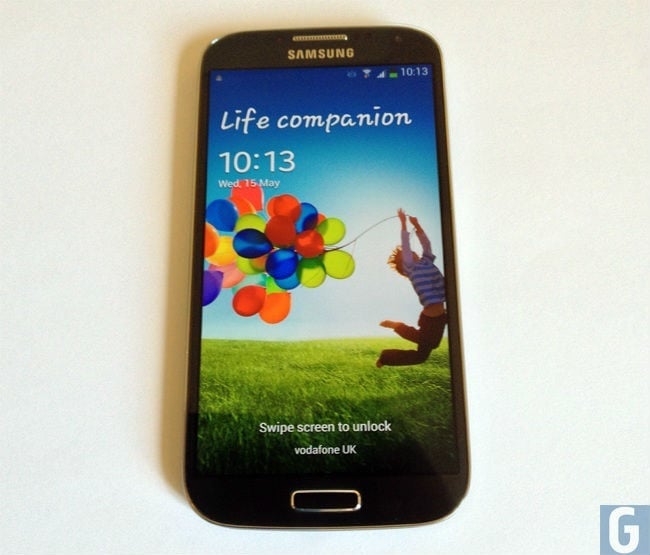 We’ll update you as soon as AT&T makes any official announcement about Android 4.3 roll out. Until then, you can check out them out at SamMobile, but let me remind you that these are test firmwares and may contain bugs. Additionally, it’s better to wait for the official release, otherwise just head over to the source link for the download links.