Samsung is rolling out the Android 4.3 update for its Samsung Galaxy S4, which is expected to hit various regions in the coming weeks, followed by Samsung Galaxy SIII and Note 2 in November and December, respectively.

If you’re based in U.S. and wondering when you’ll get the update for the above-mentioned handsets, the folks at Geek.com managed to grab a release schedule for Samsung handsets — Samsung Galaxy S4, SIII and Note II — on major U.S. carriers. 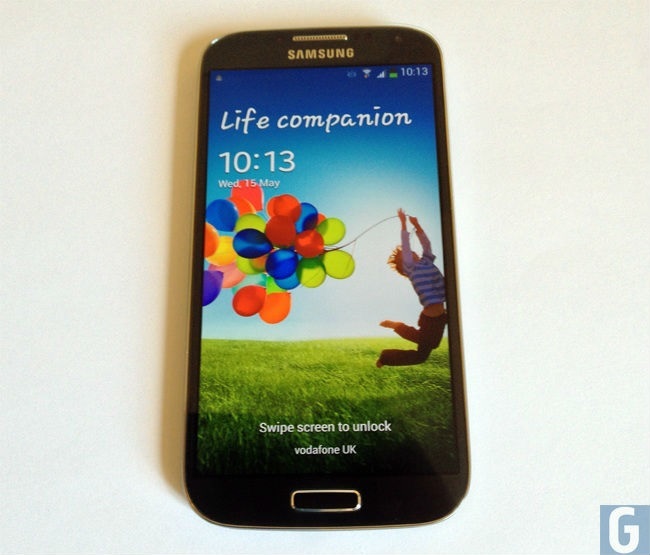 According to the leaked schedule, Samsung Galaxy S4, SIII and Note 2 will get the taste of Jelly Bean on major carriers by the end of November — except T-Mobile’s Galaxy Note 2 that stretches to the first week of December.

The leaked schedule of the Android 4.3 update for Samsung handsets has been verified to Android Police by two reliable sources, claiming that all carriers will release the updates in the time frame mentioned below. AT&T’s exclusive Samsung Galaxy S4 Active is expected to get the update on 24th December. Additionally, the latest Android 4.3 update brings Samsung Galaxy Gear support for the three handsets. It seems as the Korean giant wants to make sure that they can sell as many units of the not-so-popular Galaxy Gear in the holiday season.

According to the schedule, Galaxy S4 will be update to Android 4.3 by mid-Novemeber with Verizon to be the first one to roll out the update on 28th October — I know it sounds a little strange as Verizon is usually the last to release the update, but let’s hope it’s true. The Big Red is followed by T-Mobile on 30th of this month with AT&T and Sprint in mid-November.

Anyway, this is not a confirmed schedule and may be subject to change. But, the good thing is that Samsung is trying to make sure that its major handsets are updated to Android 4.3 before the end of this year.