Samsung promised at the Unpacked Event held in Berlin that Samsung Galaxy S4 will get the taste of Android 4.3 Jelly Bean by the end of October alongside Galaxy S3 and Note 2. It seems that the Korean OEM fulfilled their promise and released Android 4.3 version for Samsung Galaxy S4 (GT-I9505) yesterday. 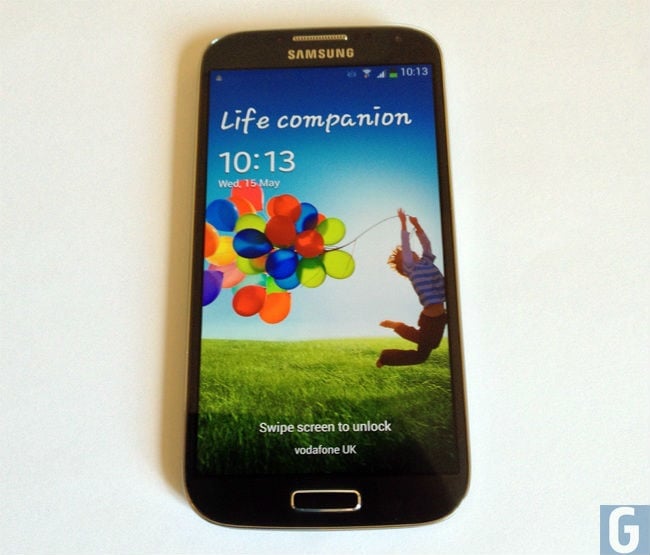 The Android 4.3 update for Samsung Galaxy Note 3 is not available in all regions at the moment. The roll out process is gradual and it may take some time for the update to reach all the devices. Currently, the update is only available in Russia (at the time of writing), but it will be rolled out for other regions as well.

THe update should hit all the devices within the next few days. If you want, you can manually check for the update by navigating to Settings > More > About device > Software Update > Update. We checked our Galaxy S4 and there’s no sign of the update at the time of writing this, but we will update you as soon as it’s available.