Owners of the Sony Ericsson X10 have been patiently waiting to here when their handsets would get upgraded to Android 2.1. Good News as Sony has just told us that the Xperia X10 family of smarpthones will be getting Android 2.1 in Q3 2010. 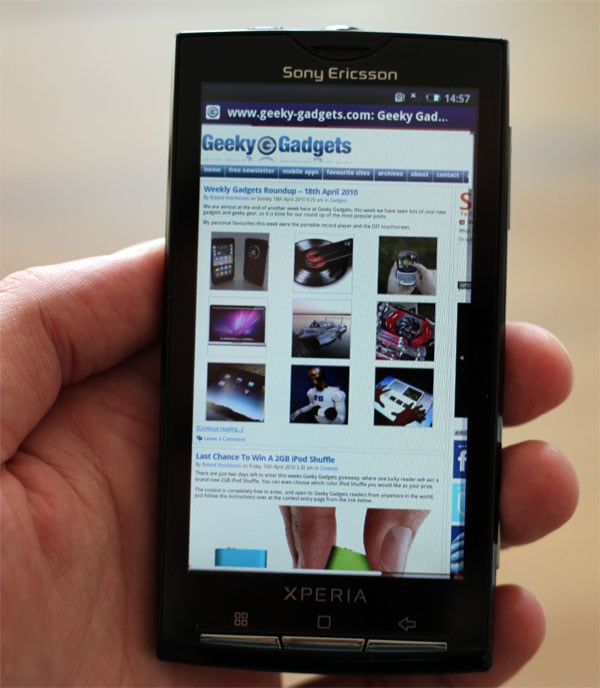 The Xperia X10 will get the ability to record video in HD, 720p we presume although this hasn’t been confirmed as yet. Sony have also said that the Xperia X10 will be getting an update which will let you wirelessley  display content on your HDTV.

Make sure you check out our review of the Xperia 10 to see what we thought of Sony’s Android handset. Have a look and our article on Android vs iPhone to see which smartphone and mobile platform is best for you.