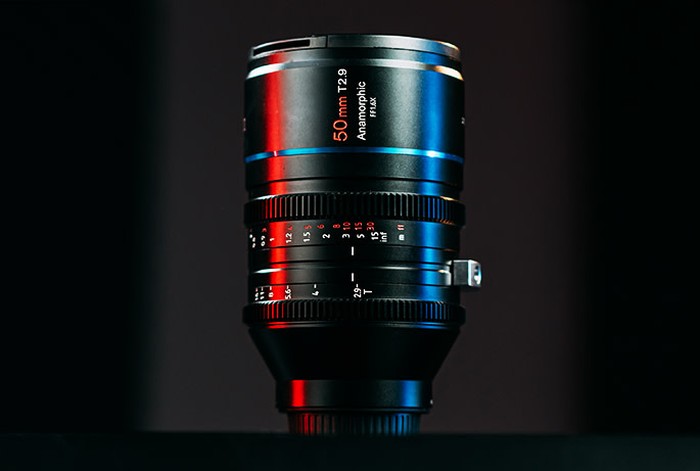 Photographers looking for a full frame anamorphic camera lens may be interested in the SIRUI 50mm T2.9 1.6x lens now available to back via Indiegogo. The project has already raised over $1.3 million thanks to over 1,200 backers, with still 4 days remaining on the campaign. The SIRUI 50mm has been designed to provide an affordable full frame lens offering photographers a wider aspect ratio of 1.6x for a more immersive creative experience.

“The SIRUI 50mm T2.9 1.6x full-frame anamorphic is a true cinema lens that is considerably smaller and lighter than other full-frame anamorphic options, perfectly complementing the smaller bodies of many modern cameras. Even so, it features smooth gears, 1/4 20 threaded anti-rotation mount, and an all-metal construction that is built for professional work.” 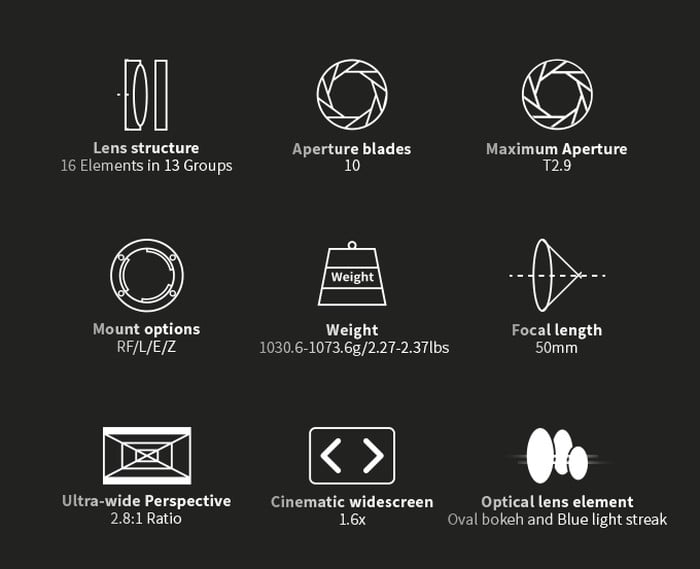 Backer early bird pledges are now available for the interesting project from roughly $1249 or £929 (depending on current exchange rates), offering a considerable discount of approximately 16% off the recommended retail price, while the Indiegogo crowd funding is under way.

If the SIRUI 50mm campaign successfully raises its required pledge goal and the project completion progresses smoothly, worldwide shipping is expected to take place sometime around December 2021. To learn more about the SIRUI 50mm anamorphic camera lens project play the promotional video below.

“Whether to shoot grand scenes or tight shots, the images you get with this lens will be of superior quality, high resolution, and good sharpness. Being a full-frame lens means it can shoot wider than its APS-C equivalents, leaving you plenty of room for pan-and-scan or punching in the post. Unlike its APS-C equivalents, this lens boasts a higher 1.6x squeeze, which means it can include in the frame more vivid details by squeezing the image down 1.6x horizontally onto the sensor.”

For a complete list of all available early bird specials, stretch goals, extra media and technical specifications for the anamorphic camera lens , jump over to the official SIRUI 50mm crowd funding campaign page by checking out the link below.