The AMD Radeon R9 295X2 is equipped with a massive 8GB of GDDR5 memory clocked at 1250 MHz (5GHz effective) and is fitted with a dedicated cooling solution complete with fan and liquid cooling system. 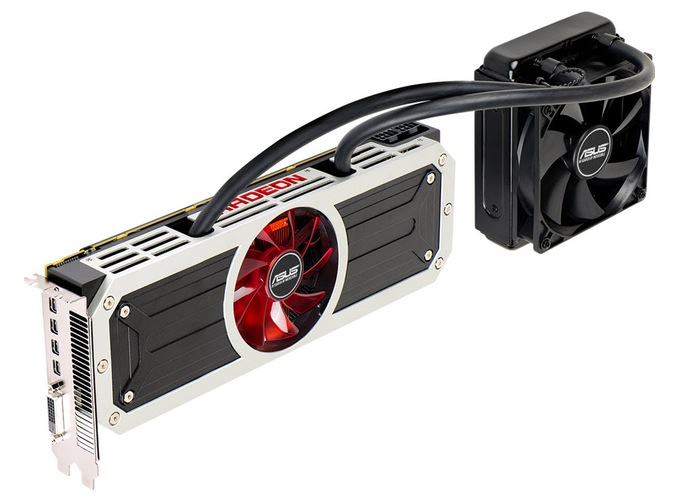 AMD has built on the technology they used to create the AMD’s R9 290X to build the new AMD Radeon R9 295X graphics card which provides nearly twice the graphical processing power of the previous version. Using its dual Hawaii 290X chips, the R9 295X2 has been specifically designed for the arrival of 4K Ultra HD.

The AMD Radeon R9 295X offers 11.5 TFLOPs of compute power from its 8GB of GDDR5 memory and a GPU clock of up to 1018MHz and 5,632 stream processors. For more information on the new AMD Radeon R9 295X2 graphics card jump over to the AMD website for details. 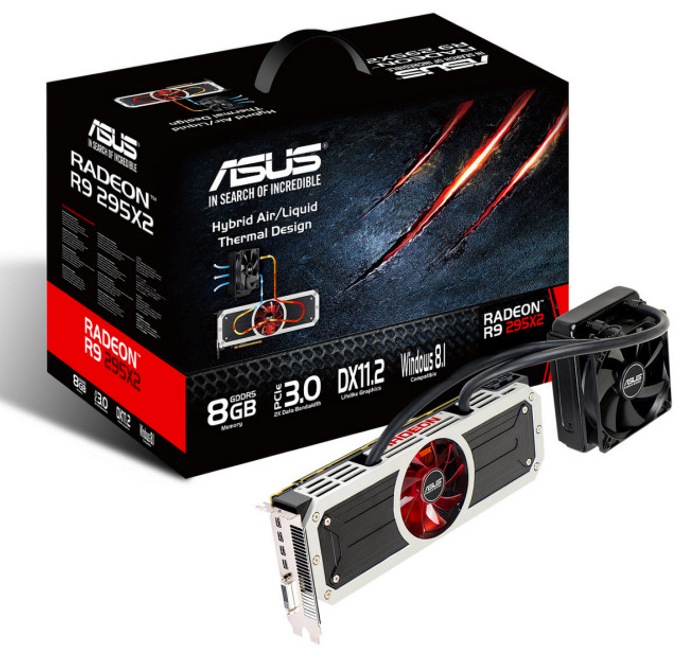