After going through an upgrade to 6 Core AMD 6100 processors the Jaguar supercomputer at Oak Ridge National Laboratory has now moved up the top 5 super computer list and is now officially the worlds fastest computer. 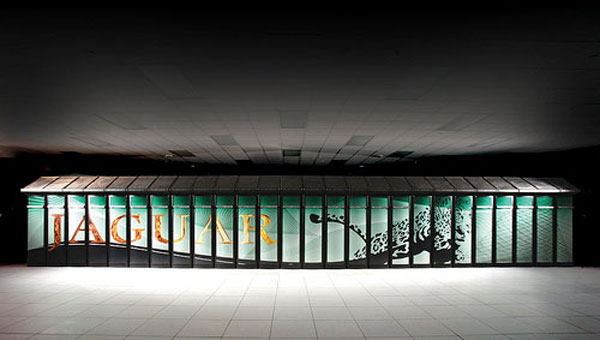 Previously using only Quad core processors with the upgrade to 6 Cores has increased the performance to 2.3 petaflops/s (theoretically). Built on the AMD Opteron six-core its 224,162 cores generating 1.759 petaflops. However Intel is fighting back in 2010 releasing a new High performance Computing (HPC)-optimized version of its “Nehalem-EX,