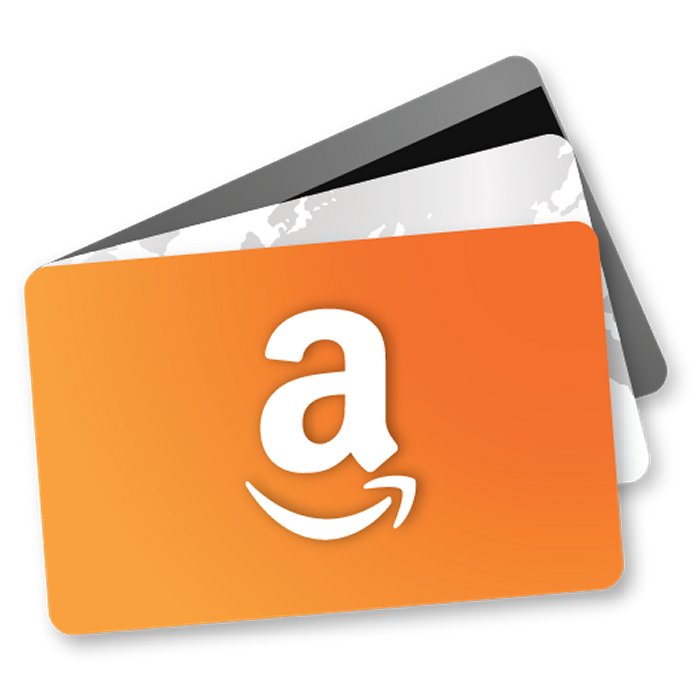 The Amazon Wallet app was released back in July of last year, the app was available on the Google Play Store and Amazon’s own app store.

When the app launched you could add gift cards and loyalty cards to the app, this was done by scanning a QR code, barcode, text or image.

Amazon has now pulled their Amazon Wallet app from both app stores, and the company has confirmed that any unspent gifts cards will be honored.

Although users will now have to track their remaining balances on their own as the service will no longer function.