Amazon’s Kindle Fire tablet went on sale in the US yesterday, and now Amazon has released the source code for the Kindle Fire, in order to comply with the ASOP agreement. 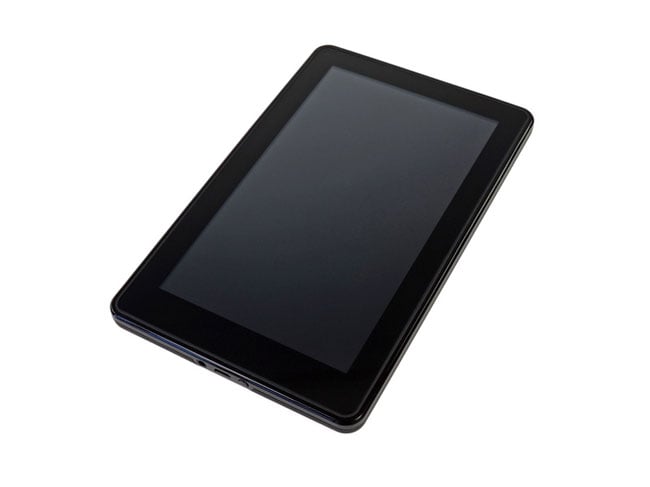 Considering the low price of the Kindle Fire, which sells for $199, we suspect it is going to be a popular tablet for Android developers and modders.