When Amazon announced their first Android tablet, the Kindle Fire,  back in September we were told it would come with a dual core processor, although we weren’t given any information on the actual processor that would be used inside their tablet.

The guys over at iFixit have taken apart the new Amazon Kindle Fire, and now we know that it comes with a dual core TI OMAP 4430 processor, plus 8GB of Samsung flash storage and 512MB of DDR2 RAM. 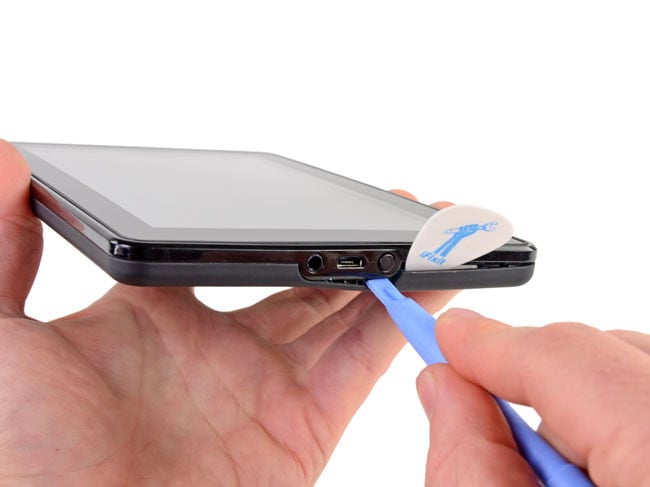 You can find out full details of what was found inside the Kindle Fire, and also check out lots more teardown photos over at iFixit.