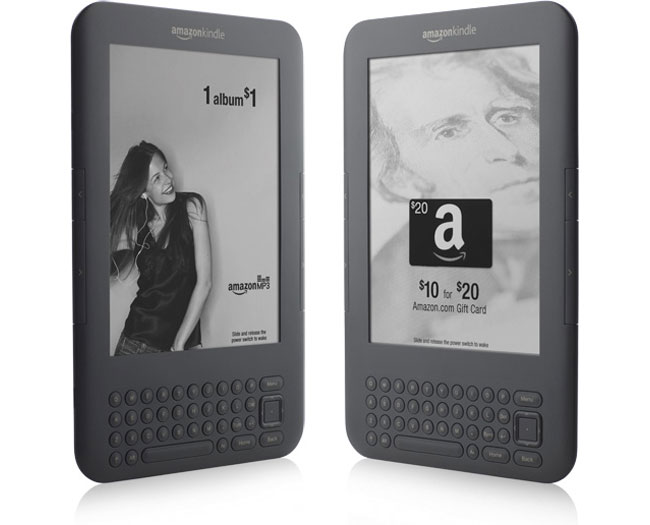 “Kindle 3G is by far the fastest-growing connected device on the AT&T network. We consistently hear from customers how much they enjoy the freedom of not being tied to a Wi-Fi hotspot and instead being able to download and read new books anytime, anywhere on AT&T’s fast, reliable network,” said Ralph de la Vega, President and CEO, AT&T Mobility and Consumer Markets.  “We are excited to sponsor Amazon’s best Kindle – Kindle 3G with Special Offers – at the new lower price of only $139.”

You can find out more information about the Amazon Kindle 3G with Special Offers over at AT&T.