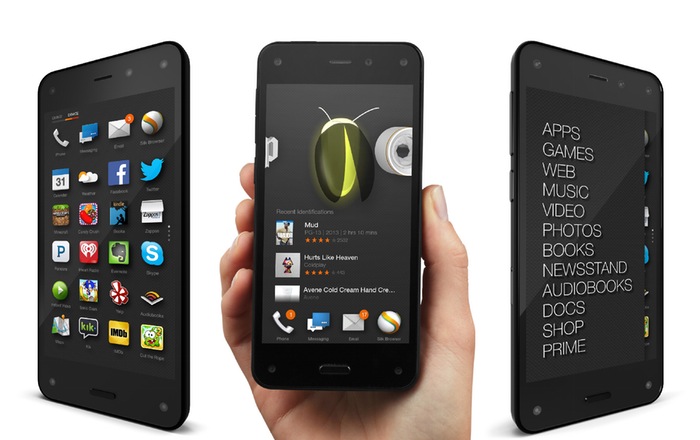 Amazon is obviously trying hard to get rid of its stock of the Amazon Fire Phone as the company has now dropped the price of the handset again.

The unlocked Amazon Fire Phone was previously available for $450, the company then dropped the device to $199 and has now reduced it to $179.

The new $179 price for the Amazon Fire Phone is for an unlocked handset without a contract and the handset can be used on AT&T and T-Mobile.

It will be interesting to see of the latest price cut helps Amazon clear their stock of their Fire Phone handsets, you can find out more details over at Amazon at the link below.