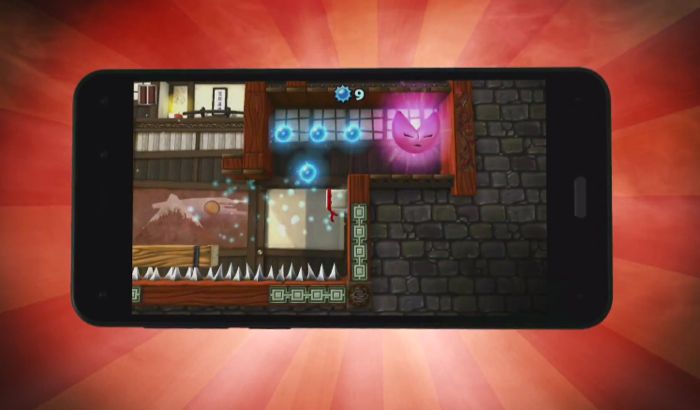 The games make use of the Dynamic Perspective feature on the Amazon Fire Phone, which tracks your head movements, and this is used for things like looking around corners in the game to see hidden obstacles and bonuses, this can aslo be done by tilting the device. 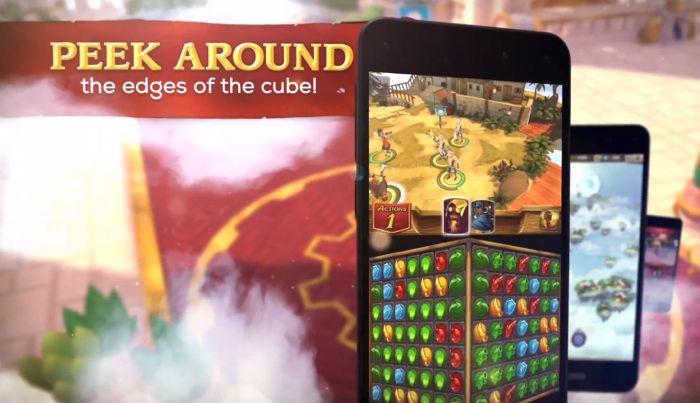 It certainly looks interesting from the videos, and whilst full game play cant be done with the head tracking feature, it gives us a possible  idea of what Amazon has planned for the Fire Phone gaming in the future.

The two new games for the Fire Phone were developed by Amazon Game Studios, and they are now available from the Amazon Appstore for $1.99 each, the games are only available on Amazon’s smartphone which starts shipping later this week.

The Amazon Fire Phone will launch in the U.S with mobile carrier AT&T, the handset will set you back $199 when you take out a new two year contract with the carrier.