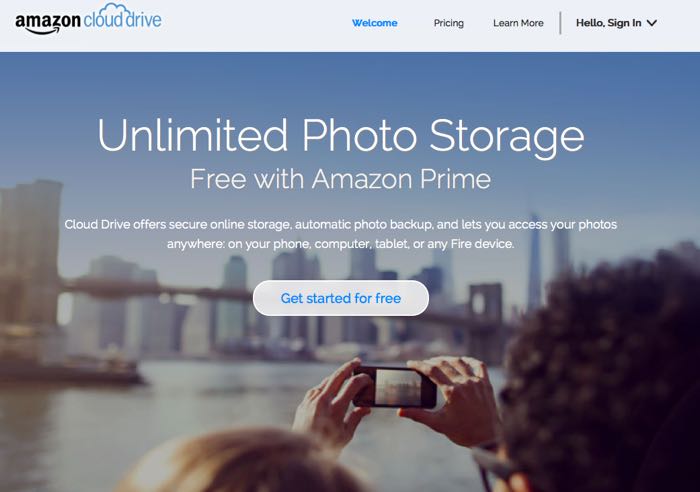 Amazon has announced that they are making their Cloud Drive available to developers in the for of a new Cloud Drive API, that will allow developers to integrate Cloud Drive into their applications.

Developers will be able to allow users of their apps to edit their Cloud Drive documents and photos, and also print photos an more, and a number of apps with the Cloud Drive integration how now launched.

You can find out more details about the Amazon Cloud Drive API over at Amazon’s website at the link below.