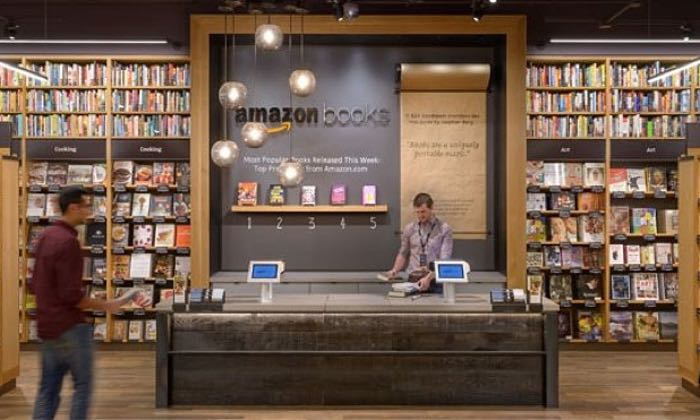 Yesterday we heard a rumor that Amazon were getting ready to open hundreds of book stores in the US, the news came from a report in the Wall Street Journal.

Now according to another report from TechCrunch, this is not the case and the shopping giant apparently has not plans to open hundreds of stores.

A source has confirmed to TechCrunch that Amazon has not plans to open hundreds of books stores in the US at the moment and has said that the Wall Street Journal report is based on speculation.

Amazon opened their first physical books store in the US last November, the store sells between 5,000 and 6,000 books and also their range of Kindle devices. According to TechCrunch, the store is an experiment by the company.

If the shopping giant does decide to open more of these retail stores then it will apparently do this slowly, there are rumors of plans to open some more stores in the US, although there will be a few stores and not hundreds of them.

Depending on how these few retail stores perform, then the company could decide to open more, although it could be a few years before we see hundreds of store across the US. It would take the company a significant amount of time to setup these stores.