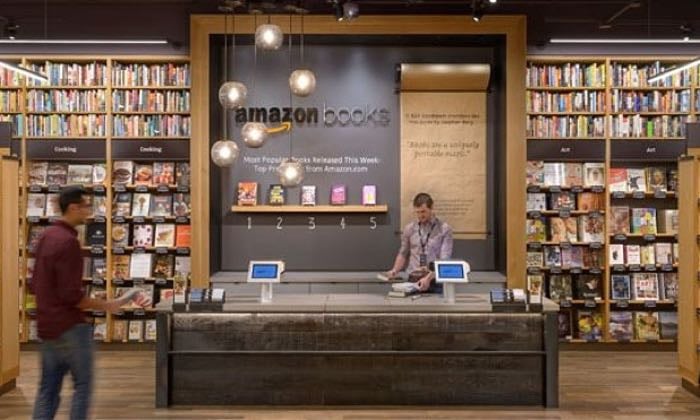 Back in November Amazon opened its first physical book store in the US, the store was opened in Seattle and now it would appear that the company has plans to launch a lot more.

Amazon apparently has big plans for book stores in the US, the company intends to launch between 300 and 400 book stores.

The news comes from Sandeep Mathrani, who is the CEO of mall company General Growth Properties Inc, the news was revealed in a recent earnings call.

You’ve got Amazon opening brick-and-mortar bookstores and their goal is to open, as I understand, 300 to 400, said Mr. Mathrani in response to a question about mall traffic.

As with the store that launched last year, Amazon would sell books and also their Kindle and Kindle Fire devices. Their current book store stocks around 5,000 titles and the new stores would be launched in a similar way.

Amazon has apparently declined to comment on the rumor that they intend to launch hundreds of retail stores in the US.