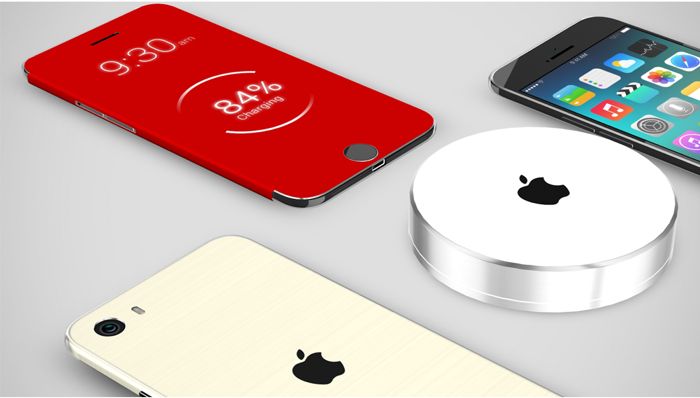 We have already seen a number of concepts of the iPhone 6, although we pretty much know what the design of the device will be like thanks to all the leaked mockups.

Now designer Vishal Bhanushali has come up with a really cool iPhone 6 concept which can be seen in the video below, we hope Apple’s iPhone 6 looks as good as this one when it launches later in the year. 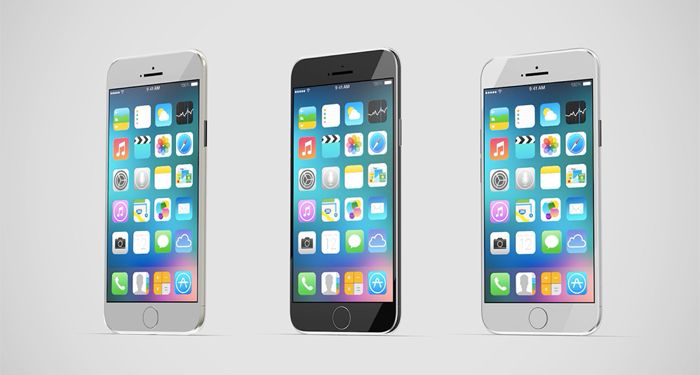 Apple will introduce a range of new updates in the next generation iPhone, which will include more RAM, a faster Apple A8 processor with improved graphics, a new TouchID fingerprint sensor, and updated cameras.

We are expecting the iPhone 6 to launch in September, and had previously heard that both models would launch at the same time, but recent rumors have suggested that the 5.5 inch model will not be launching in September, just the 4.7 inch model.

The new iPhone 6 is rumored to be made official at an Apple press event on the 9th of September, the handset is said to hit the stores on the 19th of September, of course this is all just rumors at the moment, and we will have to wait a while to find out confirmation of the exact launch date and the handsets specifications.