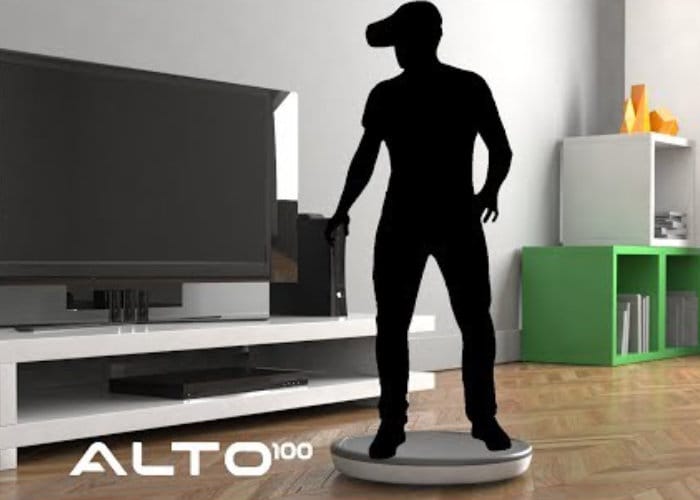 Visospace a small team of developers based in Sydney, Australia have created a new virtual reality stand on controller which has been designed to unleash unlimited locomotion and virtual reality applications, games and experiences. Watch the demonstration video below for a quick overview of what you can expect from the Alto100 VR locomotion controller which has this week launched via Indiegogo to raise the required funds it needs to make the jump into production.

Currently available as a developer kit the Alto100 has been specifically designed to provide users with incredible virtual reality locomotion offering smooth omnidirectional movement from a “hoverboard” style controller. “Alto is an entirely new genre and platform for smooth omnidirectional locomotion in VR. Alto allows you an unprecedented experience of hovering around virtual worlds without the side effects of motion sickness. Alto100 is our campaign for a limited first adopter developer community. Join us to create the experiences that we will be releasing in the upcoming consumer version.” The commercial version of the Alto100 VR motion controller will be released towards the end of 2018 and the currently available Alto100 Limited Edition DevKit is now available to purchase priced at AU$790 with worldwide shipping expected to take place during September 2018. 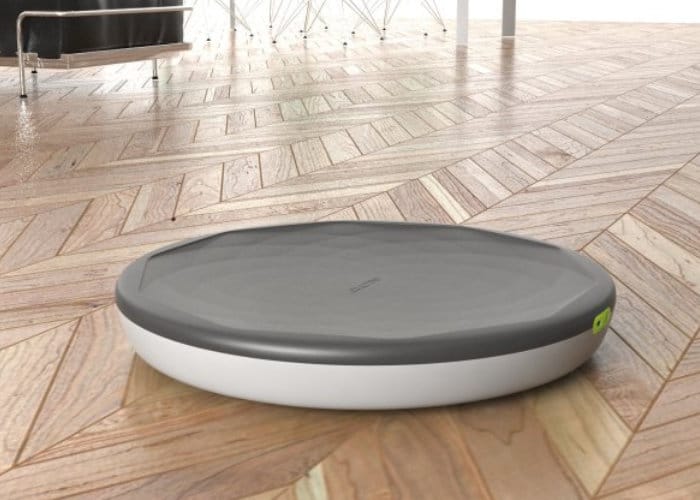 The Alto VR controller has been created to provide users with full, free, omnidirectional VR Locomotion in an engaging and immersive way without causing nausea and motion sickness. “Embodied computing platforms such as VR, AR, XR are here to disrupt every industry and change the way we play, work and connect with each other.  But for these mediums to fulfill their full potentials and reach mass adoption, the user interface and interaction platforms need to evolve.  We believe that immersive virtual and augmented worlds should be only limited by our imagination and not our interaction tools.  VR needs its ‘user interface revolution’, the way Personal Computers did with the mouse and smart devices did with the multi-touch screen. “

For more information and full specifications jump over to the official Indiegogo crowdfunding campaign page by following the link below.