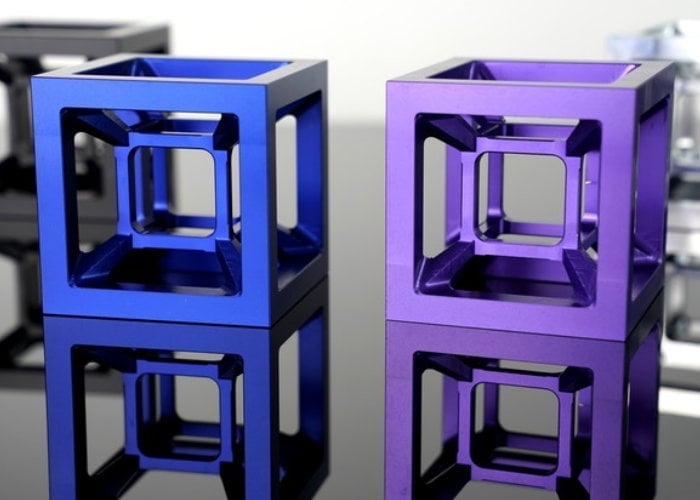 Once again the creative crew at AltDynamic has returned to Kickstarter again to launch their latest creation the awesome Tesseracts. Check out the video below to learn more about this unique CNC machined hypercube. Early bird pledges are available from $105 with worldwide delivery expected to take place during August 2020. 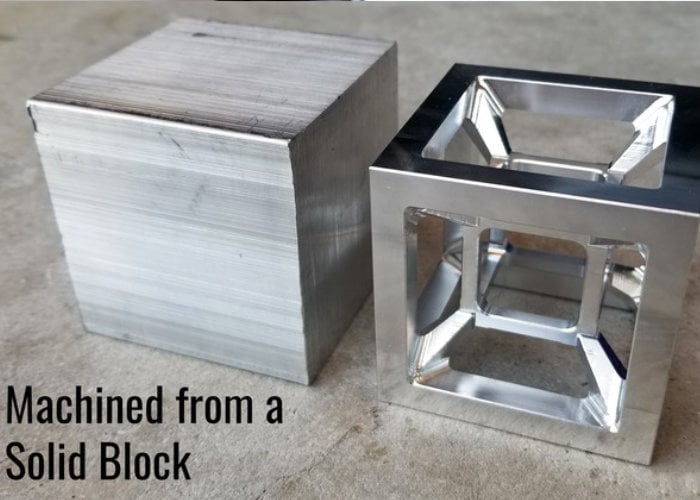 “The Tesseract, sometimes called a Hypercube, is a shape loved by many due to the legend behind it in several popular books, world-famous artworks and Hollywood movies. Even prominent scientific educators such as Carl Sagan, Michio Kaku, Brian Greene and Neil deGrasse Tyson commonly lecture on the 4D geometry (aka Hyperspace) behind the Tesseract and associated scientific theories (like String Theory). Yet, even with its immense fame and popularity, the Tesseract is widely misunderstood and most think it is a made up shape a group of super heroes fight over in the Avengers movies.”

“Hyperspace is generally credited as being pioneered by Carl Gauss’ student, Bernhard Riemann (creator of Riemann sum approximations for definite integrals). Riemann shared his multidimensional geometry in a lecture on June 10, 1854, which was based on his essay “On the Hypotheses Which Lie at the Foundation of Geometry.” His work in Hyperspace would bring about the Riemann metric tensor and would allow Albert Einstein to create general relativity in his field equations.

Picturing four dimensions is not easy, our brain is not wired to understand it, it has limitations, but math can decipher all of its properties. The pictures on this page are of 3D objects, yet you are able to perceive them as 3D when viewing them on a 2D screen. Our retina is a 2D receptor array, whose sensation our brain reconstructs into a 3D understanding using monocular and binocular cues (motion parallax, relative size, interposition, linear perspective).”