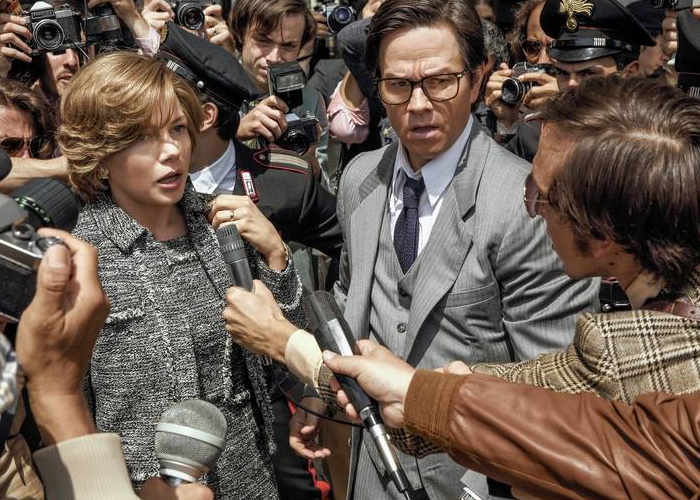 A new trailer has been released by Sony Pictures Entertainment for their new movie All the Money In The World, based on true events revolving around the kidnapping of of 16-year-old John Paul Getty III played by Charlie Plummer. Directed by Ridley Scott the movie will be officially premiering worldwide on December 22nd, 2017 and stars Michelle Williams, Christopher Plummer, Mark Wahlberg, Romain Duris, Charlie Plummer and Timothy Hutton. Watch the latest trailer below to learn more about the movie and it stars.

All the Money In The World follows the kidnapping of 16-year-old John Paul Getty III (Charlie Plummer) and the desperate attempt by his devoted mother Gail (Michelle Williams) to convince his billionaire grandfather (Christopher Plummer) to pay the ransom. With her son’s life in the balance, Gail and Getty’s advisor (Mark Wahlberg) become unlikely allies in the race against time that ultimately reveals the true and lasting value of love over money. Gail desperately attempts to convince his wealthy grandfather, oil tycoon J. Paul Getty (Christopher Plummer) to pay the ransom. When he refuses, Gail allies herself with Getty’s business manager and former CIA operative Fletcher to set her son free and convince Getty to change his mind before it’s too late.