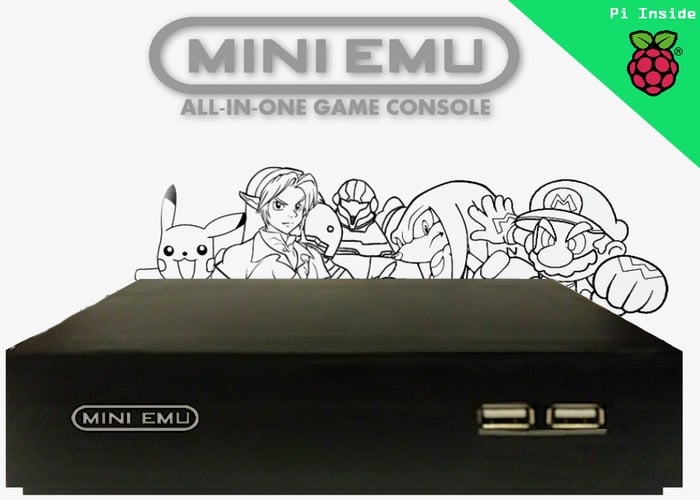 Those of you that enjoy playing retro computer games from older consoles such as those produced by Sega, Atari, Nintendo and others. A new All-in-One retro Raspberry Pi game console called the Mini Emu might be worth more investigation.

“We’ve launched our Stretch Goals! We’ve made the first two extremely easy to reach because we want to give all of you access to our new website and a special Kickstarter edition console. There is still plenty of time left in our campaign to reach these goals.” 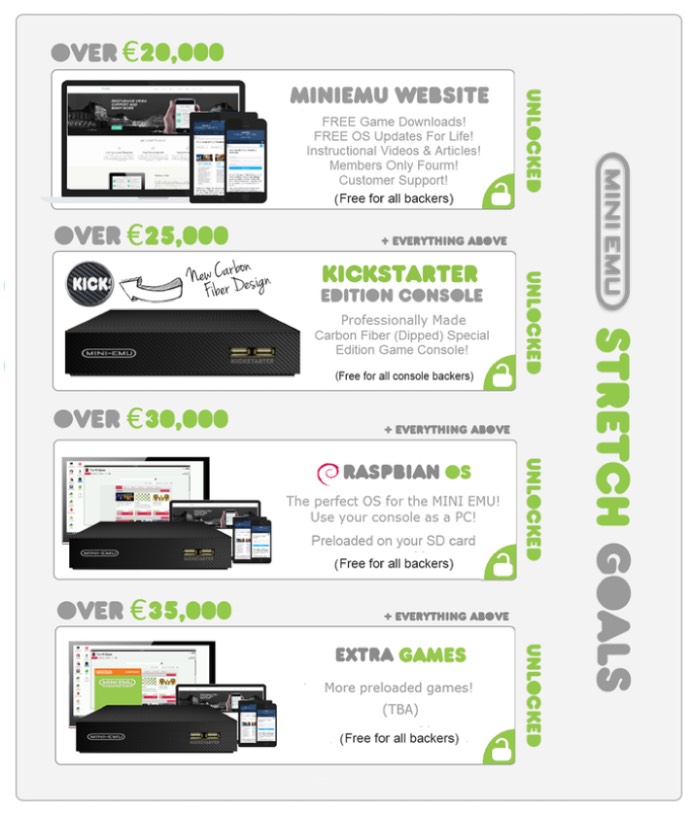 The campaign offers a variety of different Raspberry Pi configurations to suit your budget and requirements. For more information on the new Mini Emu Raspberry Pi game console jump over to the Kickstarter website for details via the link below and make a pledge from €99 to be one of the very first to own one.