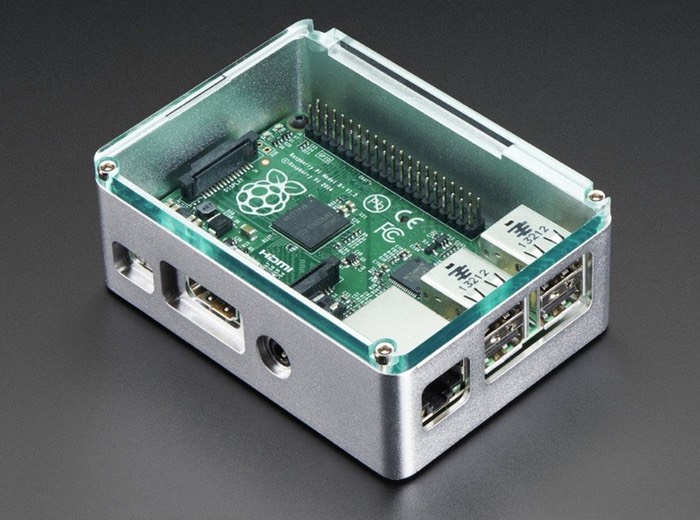 Makers, developers and hobbyists that have ever wanted to add Raspberry Pi 2 speech recognition functionality to their projects. May be interested in a new tutorial that has been created by Raspberry Pi enthusiasts Wolf Paulus.

Wolf Paulus describes himself as an internationally experienced technologist and innovator, focusing on embedded, mobile, and open-source technologies and has created a fantastic tutorial explaining how to setup a Raspberry Pi 2 speech recognition system. 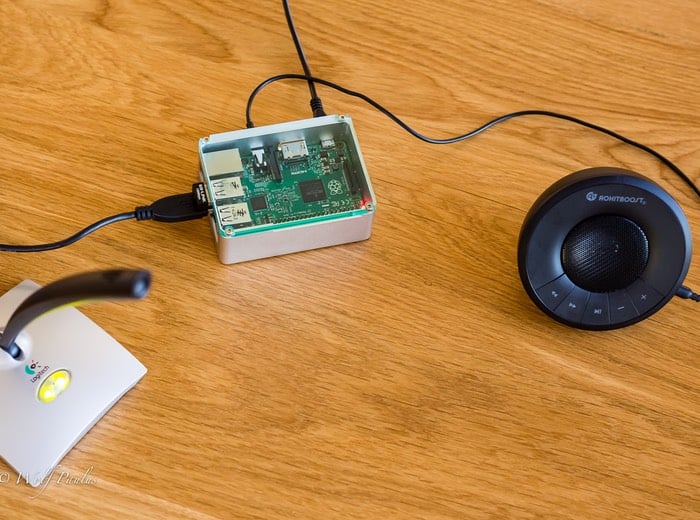 “This is a lengthy post and very dry, but it provides detailed instructions for how to build and install SphinxBase and PocketSphinx and how to generate a pronunciation dictionary and a language model, all so that speech recognition can be run directly on the Raspberry Pi, without network access. Don’t expect it to be as fast as Google’s recognizer, tho …

Starting with the current RASPBIAN (Debian Wheezy) image, the creation of a bootable MicroSD Card is a well understood and well documented process. Uncompressing the zip (again, there is no better tool than The Unarchiver, if you are on a Mac) reveals the 2015-02-16-raspbian-wheezy.img”

For more information on setting up a Raspberry Pi 2 speech recognition system and customising the operating system jump over to the Wolf Paulus website for details and full instructions.