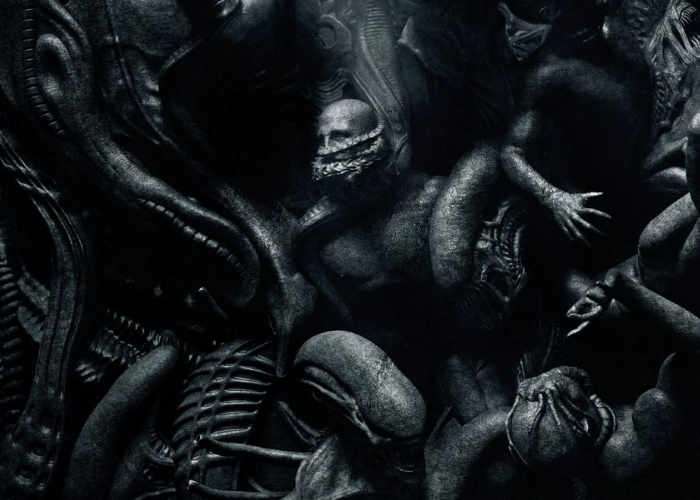 To whet your appetite ahead of the premiere of the latest in a series of new Alien movies being created by 20th Century Fox and Ridley Scott. A few more Alien Covenant teaser trailers have been released showing the final crew messages from a couple of characters before they enter hypersleep.