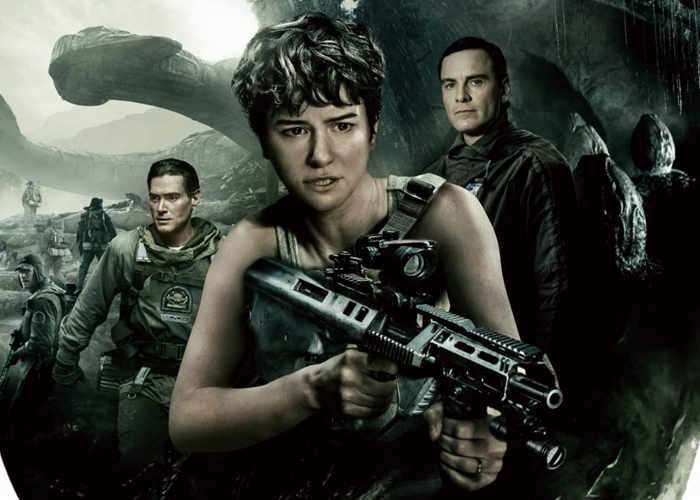 If like us you are looking forward to the release of the next episode in the latest Alien trilogy being created once again by Ridley Scott you are sure to enjoy these teaser trailers which have been released to whet your appetite ahead of the world premiere next month.