The handset is powered by MediaTek’s octa-core MT6592 chipset clocked at 2GHz with 2GB of RAM on board. The handset rocks a 5-inch IPS display boasting a resolution of 1920 x 1080 pixels, 16GB of internal storage, 13MP f/2.0 rear camera for photos and videos, and a 2,500 mAh battery to provide enough power to the handset. 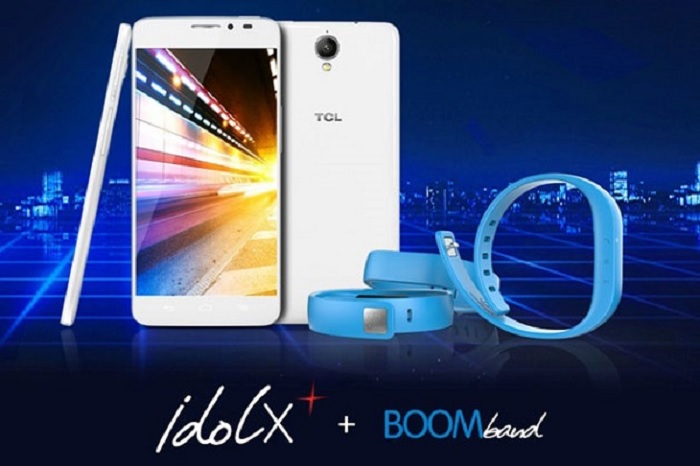 The handset comes with an unsubsidized price of CNY1,999 (almost equals to $330), which is a pretty daring move by the Chinese manufacturer as it is also offering an accessory with it known as BOOMBand, which acts a companion device for the handset.

The handset will be available for sale in China from January 15th, so users interested in purchasing the handset should head over to JD.com and purchase it next month. Additionally, there’s no word if the handset will hit any other country other than China. We’ll update you as soon as there is any news about its global launch.