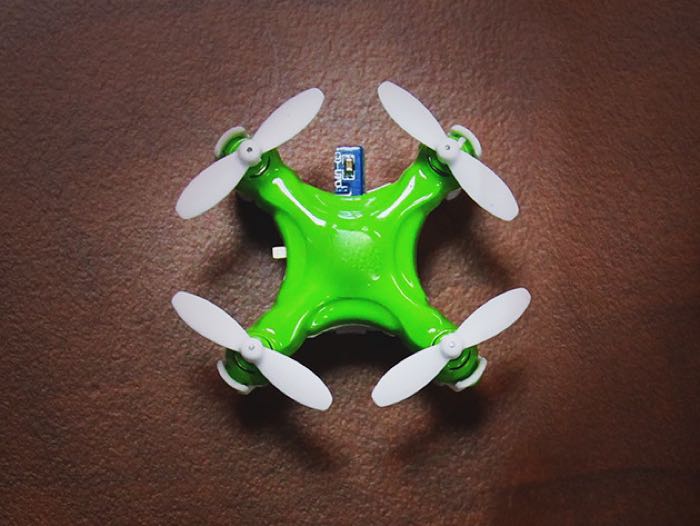 Today’s Geeky Gadgets Deals is the cool AERIUS Drone with 22% off, the drone normally retails for $45 although we have it in our deals store for $35.

The video below gives us a look at the AERIUS Drone in action, the device is apparently the world’s smallest Quadcopter. 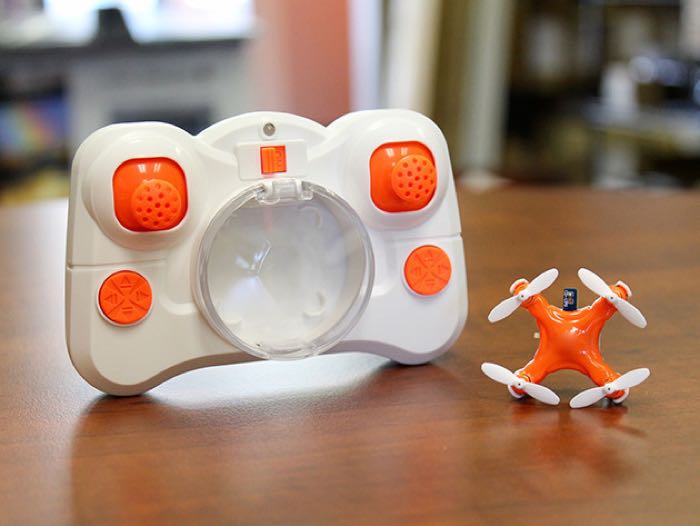 There’s nothing between you and endless drone fun with AERIUS. Compact enough to slip in your pocket for on-the-go flights, and tiny enough to safely fly indoors, AERIUS is the truly loyal companion you’ve been searching for. Perfect those high-flying flips, rolls, and dives, and easily master crazy tricks with its trick mode algorithm. Then conveniently store AERIUS inside its controller, and on to the next adventure you go.

You can now get the AERIUS Drone for $35 with Geeky Gadgets Deals, you can find out more details at the link below.