Earlier today we told you that Motorola were releasing an OTA update for their Xoom tablet to get it ready for the release of Adobe’s Flash Player 10.2, at the time of writing we didn’t know when Flash 10.2 would be available.

Adobe just announced on their blog that Flash Player 10.2 for mobile devices will be available from the 18th of March for Android 2.2 Froyo and 2.3 Gingerbread devices, plus there will also be a Beta release for Android 3.0 Honeycomb tablets like the Motorola Xoom which will require Android 3.0.1. 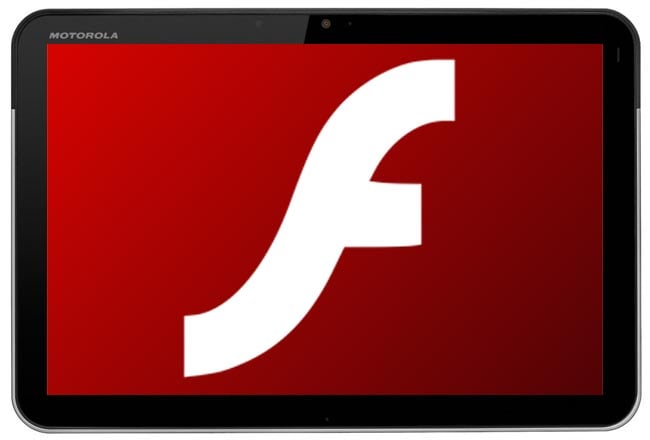 Flash Player 10.2 brings a range of new enhancements to mobile devices, which include, deeper integration with Android Honeycomb, enhanced performance for smartphones and tablets and automatic soft keyboard support.