Motorola has announced on Twitter that they are rolling out an over the air (OTA) update for the Motorola Xoom, that will get Motorola’s new Android Honeycomb tablet ready for Adobe Flash Player 10.2.

Motorola have not specified what is included in the update, and have also not given an exact date on when Flash 10.2 will be available on the Xoom. 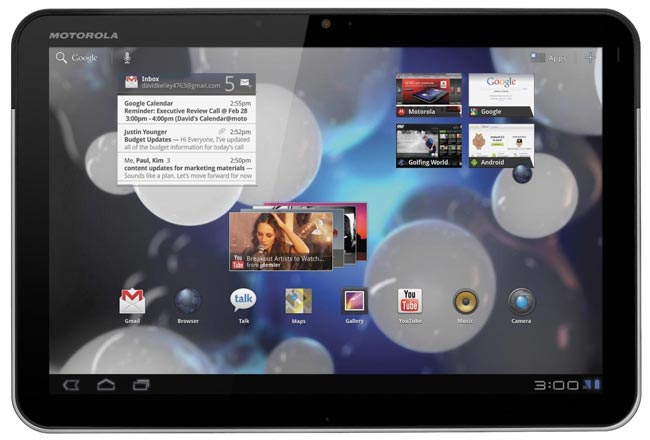 Motorola said that the update will be rolled out in phases to Xoom and Xoom owners should expect to receive the update over the next few days.