Adobe Photoshop Express is one of the best photo editing app available for Android devices. It doesn’t only give users the ability to edit photos, but users can even add effects and filters to their images.

Recently, Adobe Photoshop Express for Android received an update, which brings a number of new features to the app. Along with the usual bug fixes and performance improvements, the latest update give users the ability to add frames, borders and edges to your images, right on you device. 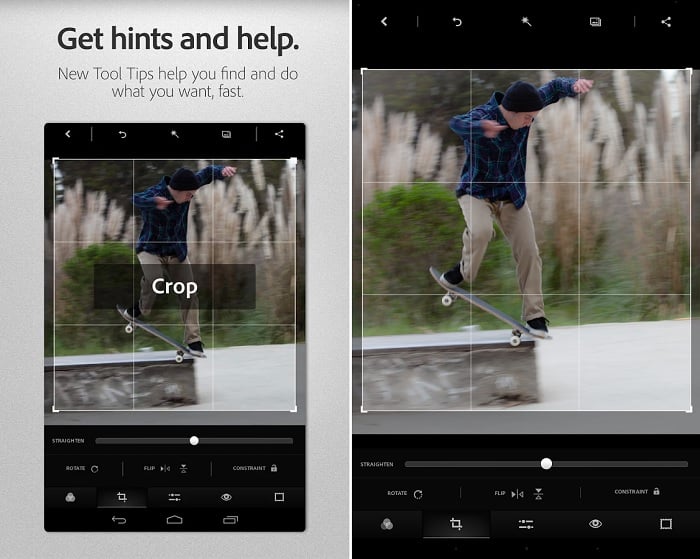 These customizations are already present in the iOS version of the app, but Android users can now use them to make their images look good as well. In addition, Adobe has made a very decent change in the recent update, which provides users with improved navigation, and tutorials to know about the app interface.

Here’s the complete change log for the latest Adobe Photoshop Express for Android:

If you’re a regular users of Adobe Photoshop Express on your Android device, head over to the Google Play Store and grab the application.