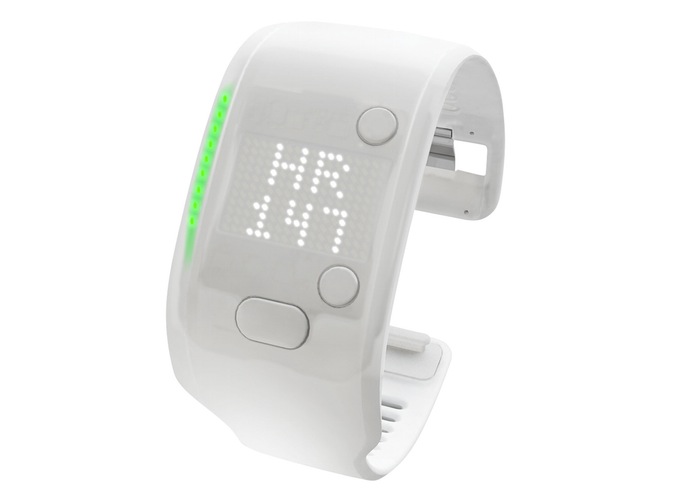 Developers interested in creating fitness applications that link with the Adidas miCoach wrist worn wearable fitness trackers, will be pleased to learn that Adidas is now opening up its miCoach platform to developers via a new Adidas Developer Portal.

Adidas is now planning to make its miCoach platform available to third-party developers and will soon be announcing and releasing a new set of development tools, that will enable developers to link their applications with the latest Adidas fitness tracker.

The Adidas miCoach Fit Smart displays the time as well as providing you with data about your heart rate and is equipped with Bluetooth 4.0 LE enabling it to connect to your smartphone and companion application. Paul Gaudio, GM of digital sports at Adidas explains:

“What we did, by working with elite coaches, was bring an experience to help people set weekly goals and training plans,”-“We took the things that have been very successful and implemented them here with the Fit Smart.” Gaudio also emphasized that the Fit Smart isn’t just for zealous athletes, explaining “It is about encouraging people to get active and stay active. It can also be a motivational tool; it can coach you to be better”