Back in 2010 Axl Rose and Activision were at odds over Guitar Hero’s depiction of Guns N’Roses band member Slash as the singer on “Welcome to the Jungle”. A $20 million dollar lawsuit was filed by the Guns N’Roses front man against Activision, three years after the incident that sparked the legal proceedings. The lawsuit may now be thrown out because of the delay, but Axl Rose says he delayed legal action because Activision led him on with promises of his very own game. 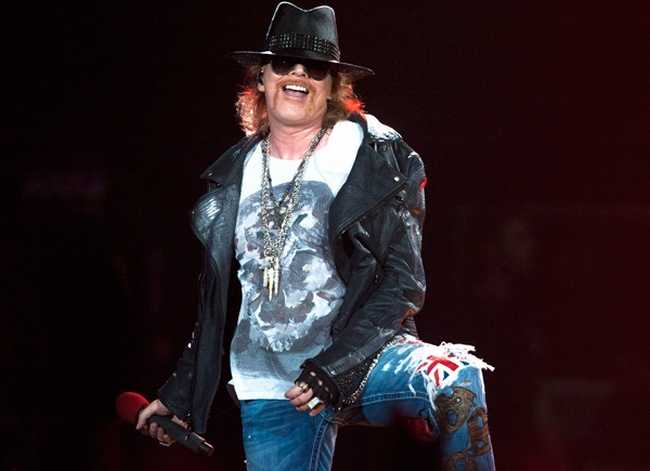 “The reason I did not file a lawsuit is because Activision – through my managers and representatives – offered me a separate video game and other business proposals worth millions of dollars to resolve and settle my claims relating to ‘GH3′,” he told the court.

“From December 2007 through November 2010, Activision was offering me a Guns N’ Roses-dedicated video game, a game dedicated to music from the ‘Chinese Democracy’ album, and other proposals.”