Peak Design creators of the awesome Capture camera caring devices which earlier this year made the jump from concept to production after a successful Kickstarter campaign.

Have this week unveiled a new addition to their range of Capture fitting in the form of the new POV kit, which consists of a small fitting which has been designed for action camera or other POV camera to be attached to the straps on your backpack or similar. 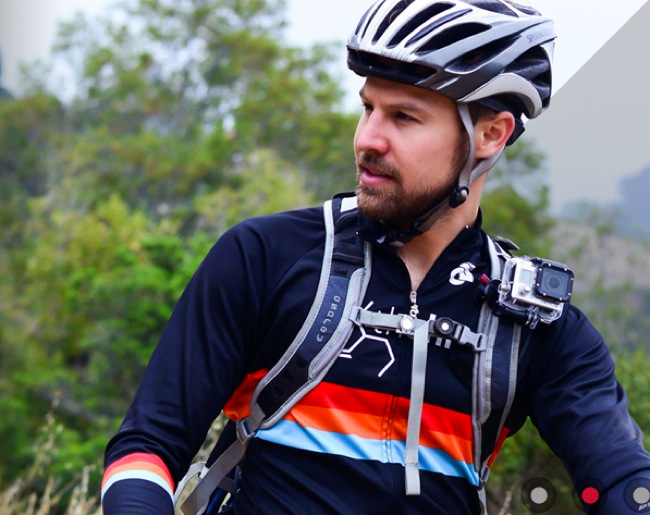 The new Peak Design POV Kity provides a GoPro mounting accessory as well as a way to attach any compact camera with a tripod mount if required to your backpack harness. Watch the video after the jump to learn more about the POV kit project and see it in action.

“POV Kit for Capture (originally called the “GoPro Mount”) is an adapter that lets you mount any GoPro, POV or point-and-shoot camera directly into Capture for the purpose of video capture. This means that you can now mount your POV device directly on any backpack strap, belt, bag, or other types of strap-like substrates and take amazing POV footage.”