Acer has this week officially taken the wraps off a couple of new hybrid systems which it is unveiled and now priced in the form of the new Acer TravelMate Ultrabooks X313 and P645 systems.

The 11-inch Acer X313 is priced at $950 and the P645 also starting at $950 but offering users totally different experiences. The Acer X313 is equipped with a flexible keyboard case stand while the other takes the form of a notebook computer abut both provide a full QWERTY keyboard for users to enjoy. 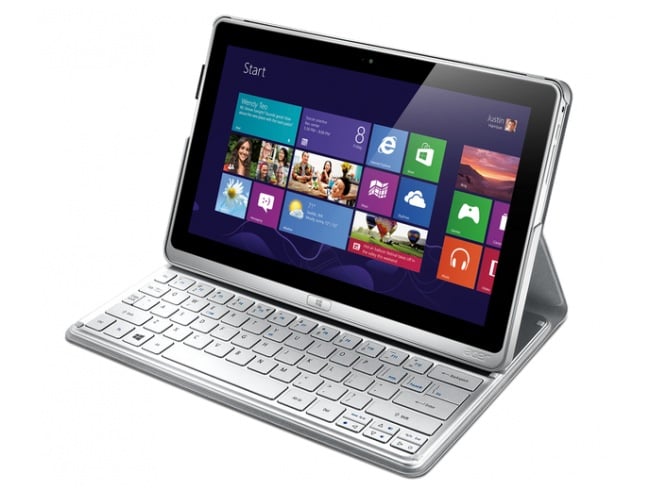 The Acer X313 is fitted with a frameless 11.6-inch IPS panel providing wide viewing angles up to 170 degrees and a 1366 x 768 resolution together with integrated 10-point multi-touch technology. Its powered by a Ivy Bridge Core i5 processor, together with a 120GB solid state disk (SSD). It weighs in at 1.74 pounds and measures just 0.39 inches in thickness.

The Acer TravelMate Ultrabooks P645 is fitted 14 inch display offering a 1366 x 768 pixel resolution and powered by a Core i5 processor. Both systems come running Windows 8.1.

“The new Acer TravelMate P645 features 4th generation Intel Core processors, which reduce power consumption by as much as 12 percent. This results in longer battery life of up to 8 hours for enhanced productivity.

For more information on the new Acer TravelMate Ultrabooks X313 and P645 jump over to the Acer press release published today for details. Acer X313 and Acer P645. 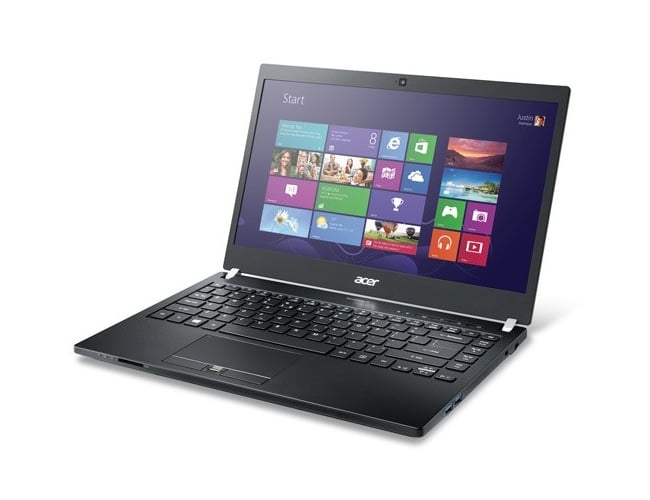