Acer’s latest smartphone powered by Google’s Android OS, the Acre Liquid Stream has turned up in the FCC, which means it should be hitting the market sometime soon.

The Acer Liquid Stream will feature a 1GHz Qualcomm Snapdragon processor, plus a five megapxiel camera that will be able to record HD video in 720p. 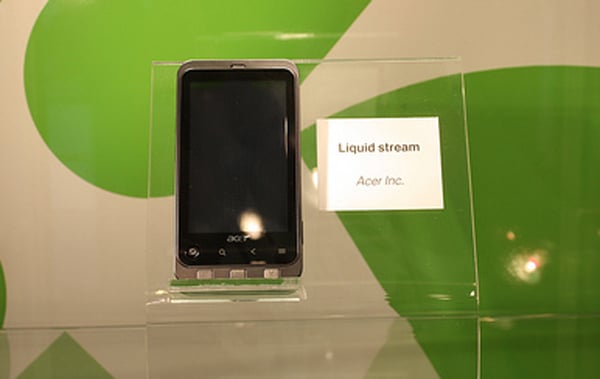 As soon ad se get some more details and specification on the Acer Liquid Stream Android smarphone we will let you guys know. Have a look and our article on Android vs iPhone to see which smartphone and mobile platform is best for you.