Acer has unveiled a couple of new smartphones to its range of hardware this week with the addition of the Acer Liquid Gallant and Liquid Gallant Duo to its smartphone range, which Acer will be showcasing during IFA in Berlin at the end of this month.

The two handsets are identical in specifications both powered by a 1 GHz processor supported by 1 GB RAM and equipped with 4GB of onboard storage, which is expandable to 32GB via microSD cards. 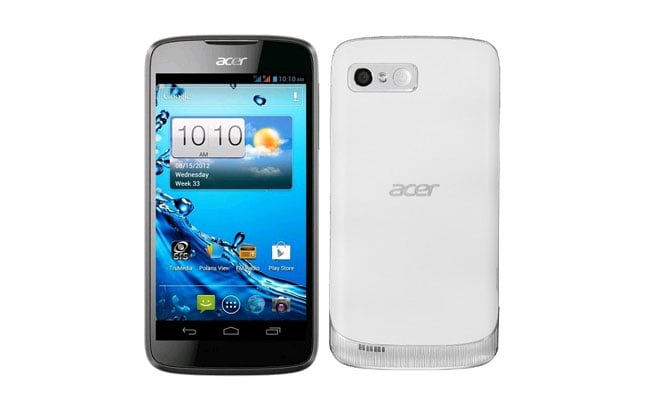 The difference between the two smartphones comes in the form of support for dual sims in the Liquid Gallant Duo. Other features of the smartphones include a 4.3 inch display, 5-megapixel rear camera, and Google’s Android 4.0 Ice Cream Sandwich (ICS) operating system.

The dual Sim Acer smartphone will be arriving in stores during September and will be available in either “Gentle Black” and “Ceramic White.”, followed shortly after by the single sim Acer Liquid Gallant.