As well as announcing the new Acer Iconia Smart Android smartphone, and now we get to have a look at the Acer Iconia A100, which is a 7 inch Android tablet that was launched previously.

The Acer Iconia 7 inch Android tablet will come with Android 3.0 Honeycomb at launch, although the in the video below it is running Android 2.2 Froyo. 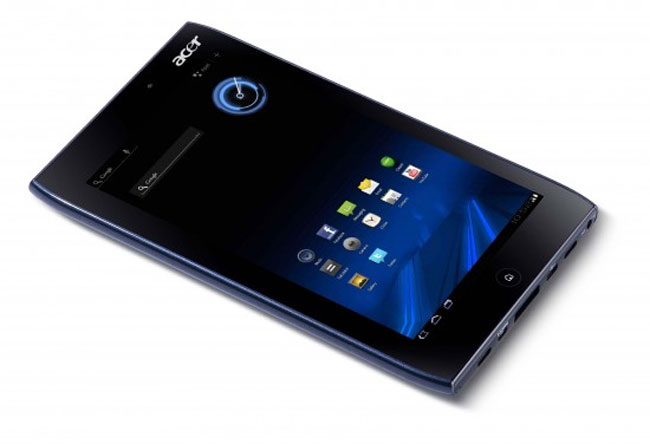