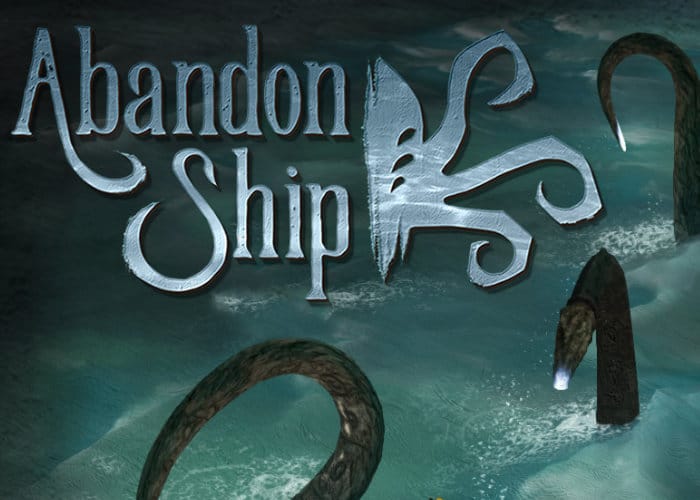 Fireblade Software the software developers behind the new seafaring game Abandon Ship, have this week announced that the new naval adventure game will be entering into Steam Early Access in just under two weeks time on February 21st 2018. Providing those interested within early look at what you can expect from the procedurally generated naval game that allows you to take command of a ship and her crew to explore a diverse world in a fantasy setting.

Watch the trailer below to learn more about what you can expect from the naval adventure game which includes sea monsters, tactical combat against other ships and salvage in the aftermath. The captain who employs the best tactics to outmanoeuvre their enemy is sure to win the day, although upgrades to cannons and sales will help tilt the balance in your favour.

Explain that life in their new seafaring Abandon Ship game is brutal and death is permanent. But the game doesn’t end if your vessel is destroyed. You are the Captain, and as long as the Captain is alive, there is always hope. By escaping to a Lifeboat, or even being stranded, alone in the water, there is still a chance to survive and fight your way back to the top. To be able to enjoy Abandon Ship you will need at least a 2.4 GHz 64-bit processor running at least Windows 7 with 4GB of RAM, together with a NVIDIA GeForce 460 Graphics Card or equivalent.