For those not quite tuned into the internet like the rest of us, Reddit is a thing. It’s steadily risen in popularity since it was started in 2005 and is now a central point on the internet for damn near everything. A PhD student from Michigan State created a graphic that shows the how the topic saturation of Reddit’s content has changed over the last eight years. 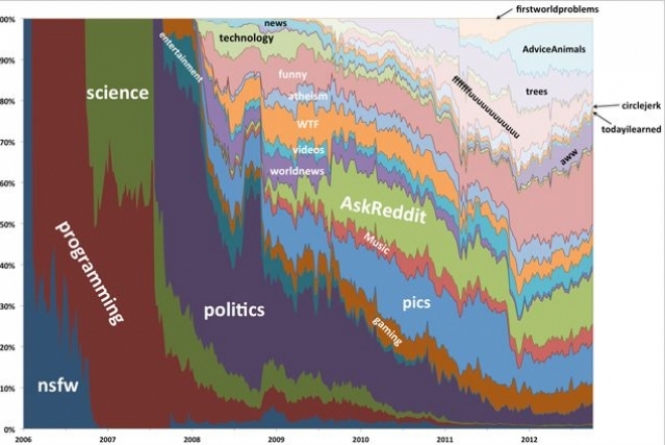 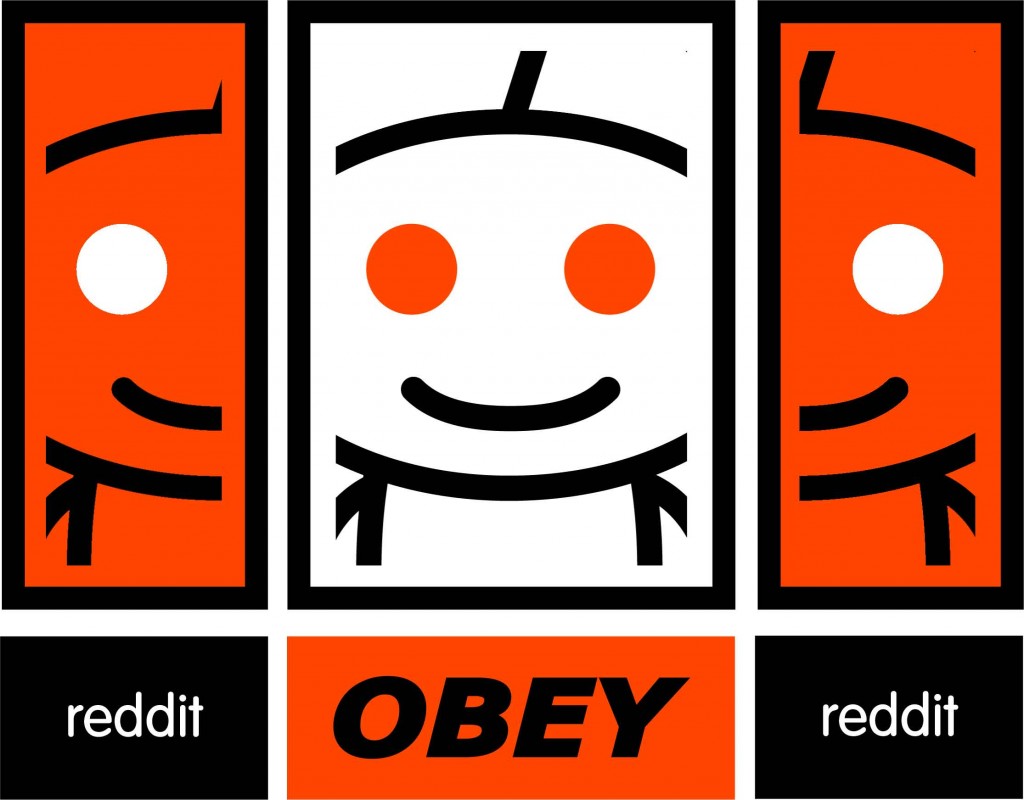 I personally have avoided Reddit for a variety of reasons, mainly because it doesn’t appeal to me and I’ve seen what it can do to people and their electronic devices. It’s essentially the pictorial version of YouTube back before it had any ads or censorship, which I like just as much as the next guy. The problem is that it becomes a major time-sink if you’re not careful. You start on one subreddit and before you know you’ve spent a week on Reddit.