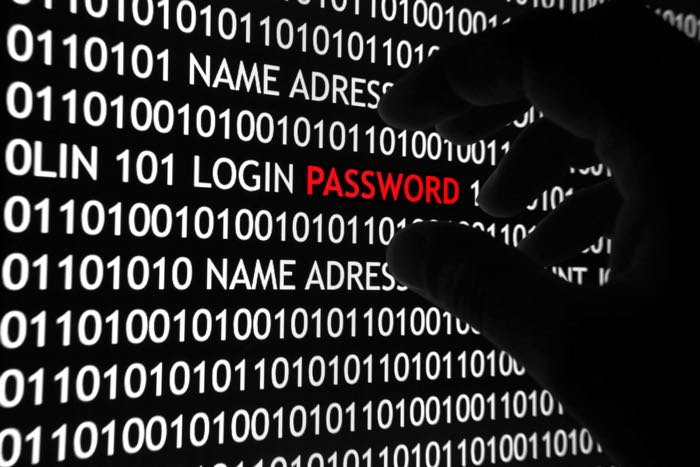 According to the FBI a single hacker is responsible for the theft of a massive 1.2 billion log-ins for a range of websites.

The news comes in a report from Reuters who found the information in documents that were made public by a federal court in Milwaukee.

The FBI have apparently identified the email address of the hacker who apparently uses the online alias ‘mr.grey’ and this email address was found in spam tools that were used to spam the compromised email accounts.

According to the report the the 1.2 billion log-ins were from around 420,000 sites and some of these were apparently from sites that included Facebook, Twitter and Russian social network VK.

It is not clear as yet on whether the FBI have been able to trace the hacker, he apparently advertised these log-ins for sale online.