The project has been carried out by WestorusCraft and took a team of 100 people four months, to create the Game of Thrones’ city of King’s Landing within Minecraft. 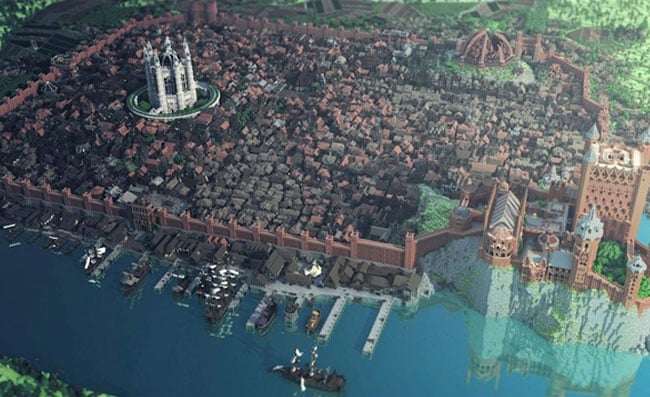 If you think this is impressive the King’s Landing city is just a small part of the project which is hoping to re-create the world of realm of Westeros, within Minecraft.

“WesterosCraft is a Minecraft server dedicated to rebuilding the lands of Westeros from the popular series A Song of Ice and Fire, written by George R.R. Martin. We are in no way affiliated with the series, just huge fans. Tech Lead: Will Blew Project Lead: Jacob Granberry”