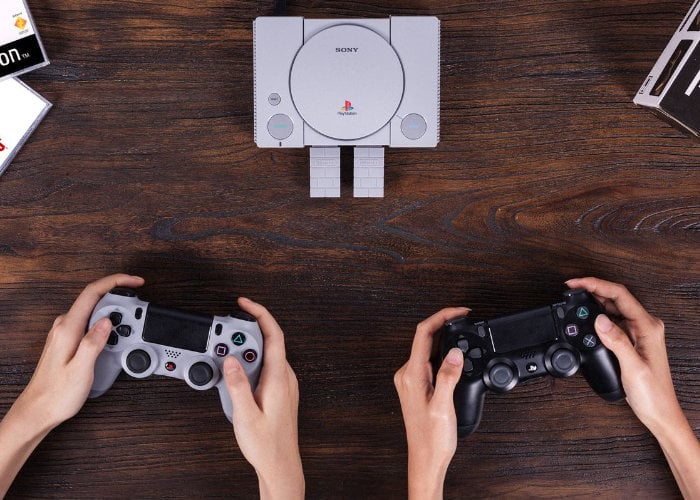 If you already have your hands on the new PlayStation Classic games console and would like to use wireless controllers you may be interested in a new wireless controller adapter created by 8BitDo specifically for the new console released by Sony this month. 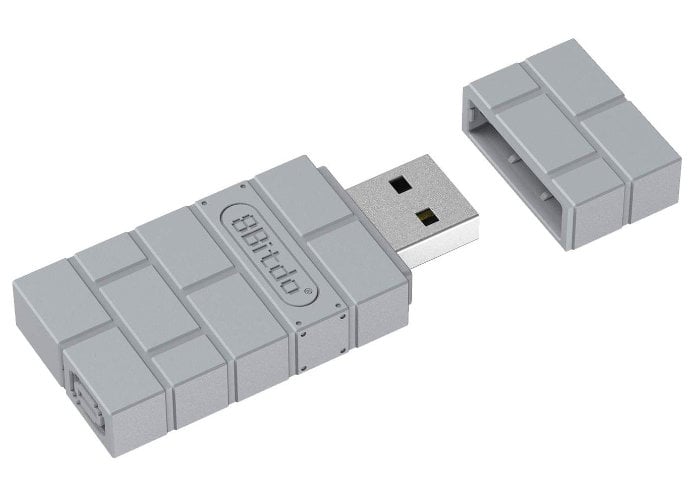 – For use with PS4, PS3, 8Bitdo Controllers, Nintendo Switch Pro, Nintendo Switch Joy-cons, Wii Mote, Wii U Pro and more, wirelessly, on Windows PCs, Macs, Raspberry Pi, laptops, tablets. Support DS4 Motion and Rumble features.
– Simply plug the 8BitDo adapter into your system of choice and pair the 8BitDo Adapter to your Wireless Controller to enable the same wireless experience you are used to on all the best platforms.
– Hotkey (L+R+A+B+START ) to swap button mapping option between GameCube and Switch Pro.
– Wireless bluetooth, no lag.

More details jump over to the official 8BitDo or online retailers such as Amazon where the wireless controller adapter is now available to preorder.