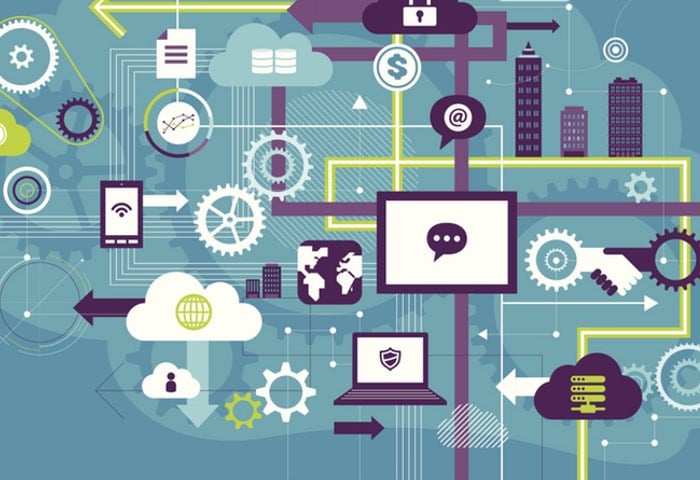 Developers or enthusiasts searching for a way to control a wide variety of different appliances using infrared may be interested in a new Internet of Things Raspberry Pi controller called the MOTEDEM. The new infrared controller comes complete with an SDK and has been specifically designed to be used with the Raspberry Pi 3 mini PC. Enabling you to issue IR signals to control devices throughout your home and transforming the Raspberry Pi into a home automation gateway.

The designer and developer behind the MOTEDEM explained more about its inspiration and design. “I want to build a community, but I also want to offer a nice looking, yet wall-mountable wireless IR blaster for Raspberry Pi 3 (connecting via Bluetooth) as a host. There are so many coders, hobbyists and enthusiasts out there, and like me, they wouldn’t mind tinkering with their Pi 3, with some coding and to custom-control via Infrared signals to whatever home electronics they have at home.” 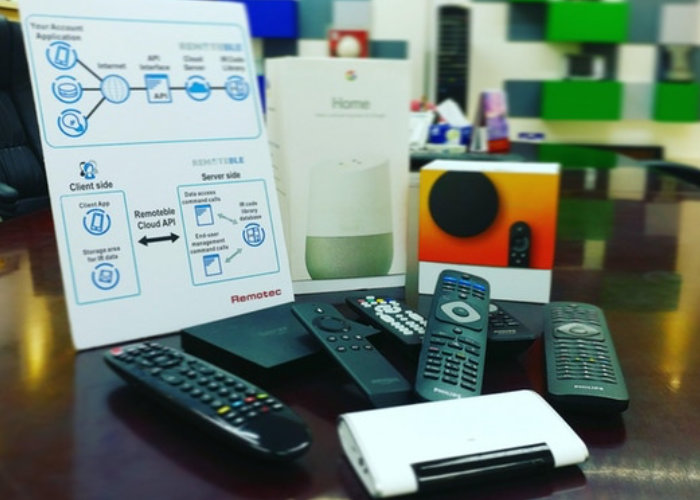 “Raspberry Pi 3 (A, B) now offers built-in Bluetooth chipset, and many hobbyists and enthusiasts do customise their home automation projects (link1, link 2, link 3) using Pi. However, most consumer electronics (TVs, STBs, DVD players, fans and A/C) at home are still using handheld Infrared remote controllers. By using the Bluetooth connection, this IR blaster coined as motedem allows a Raspberry Pi 3 unit to connect to one or more of this motedem via Bluetooth and to issue IR commands. This motedem supports learning of IR codes and has a built-in temperature sensor. Our testing shows that a Raspberry Pi 3 can at least pair 3 motedems (1 to Many architecture).”

For more details and specifications, together with a complete list of all available Kickstarter pledge goals jump over to the official crowdfunding campaign page by following the link below.