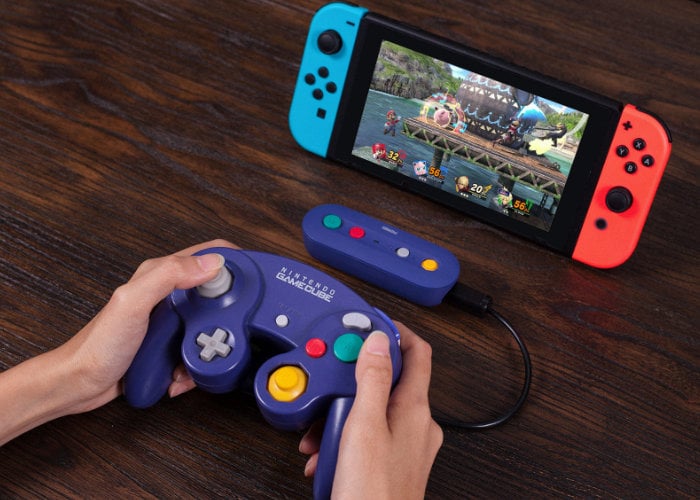 Nintendo Switch gamers who would like to use a GameCube controller wirelessly to control games playing on their Switch may be interested in a wireless adapter created by 8BitDo. Also this week announced support for the latest Sony PlayStation Classic console allowing you to use wireless controllers to enjoy your favourite retro games on the tiny games console launched by Sony earlier this month.

The 8Bitdo Gbros Wireless Adapter is now available to order priced at $20 although a few things should be noted before you rush out to purchase one. The wireless adapter uses a pair of AA batteries which are capable of providing up to 30 hours of play, after which they will need to be recharged or replaced. 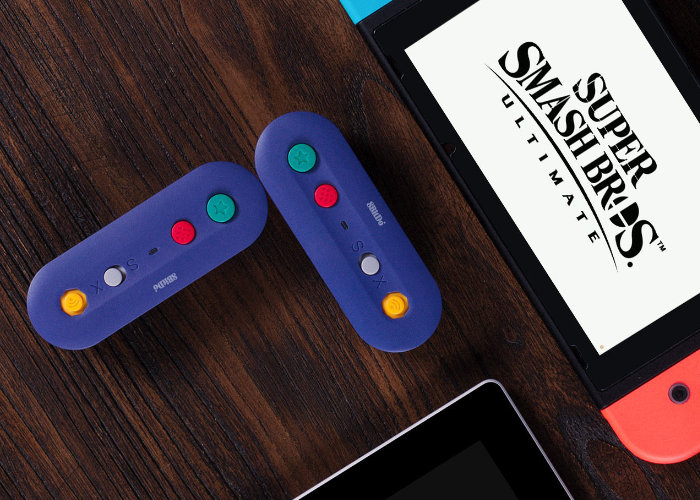 Also The Verge website explains that due to “how the Switch handles controller inputs, the L and R buttons on the GameCube controller function as Switch L and R buttons, when you’ll actually want them mapped to the ZR and ZL triggers, but that’s nothing a quick trip to the controller settings menu built into Smash Bros won’t fix.”