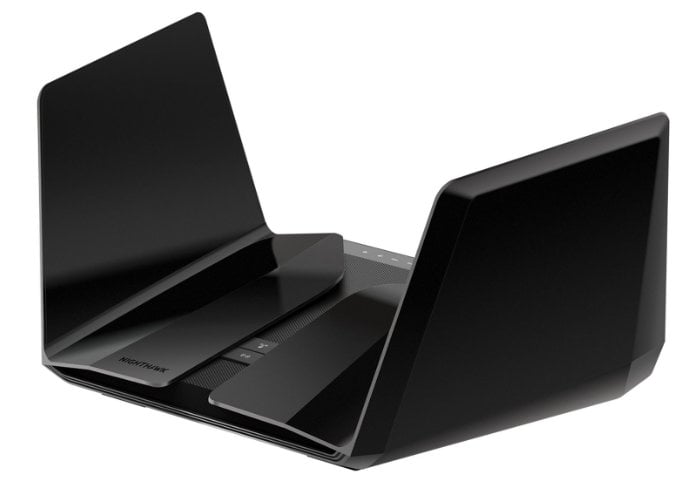 New routers sporting the latest WiFi 6 or 802.11ax standard technology has been unveiled by next year this week in the form of the Nighthawk AX8 and Nighthawk AX12 offering ultrafast wireless speeds. Although no pricing has been released for the Netgear Nighthawk AX12 router it is expected to be made available during Q1 2019 don’t expect it to be cheap as the Netgear Nighthawk AX8 is priced at $400 and is now available to preorder from online retailers such as Amazon with delivery expected to take place sometime around December 21st, 2018 throughout the United States.

Equipped with 6 x Gigabit ports to connect more wired devices together with Multi-Gig internet support and Gigabit Ethernet port aggregation the next-generation router is capable of speeds of up to 6 Gbps. Features of the new Nighthawk AX8 WiFi Router include :