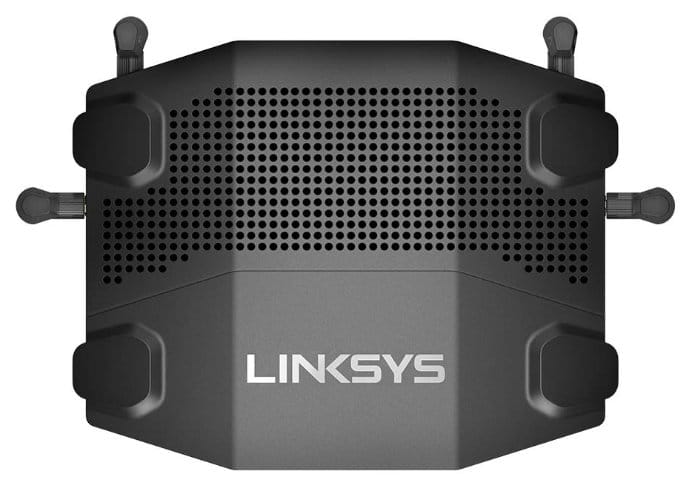 Gamers looking to obtain the best connection to their Internet provider may be interested in a new high-performance Linksys gaming router which has been unveiled this week in the form of the Linksys WRT32XB, which is now available to purchase price to $250.

Features of the new Linksys WRT32XB gaming router include enterprise grade hardware in the form of a .8 GHz Dual-Core ARM CPU, 802.11ac Wave 2 Dual-band 3×3 wireless radio, 256MB Flash and 512MB of DDR3 Memory, and 5-port Gigabit Ethernet switch with TCAM. Linksys also provides software in the form of core firmware that uses the latest stable Linux kernel version for a streamlined and lightweight code base with low latency as the top focus.

Benefits to gamers include offering a WiFi router that has been specifically built for gaming and is capable of identifying, prioritising and accelerating Xbox One gaming network packets says Linksys. The WRT32XB router will also provide synchronisation with Killer-enabled PCs to provide gaming traffic a priority on wired and wireless PC connections. 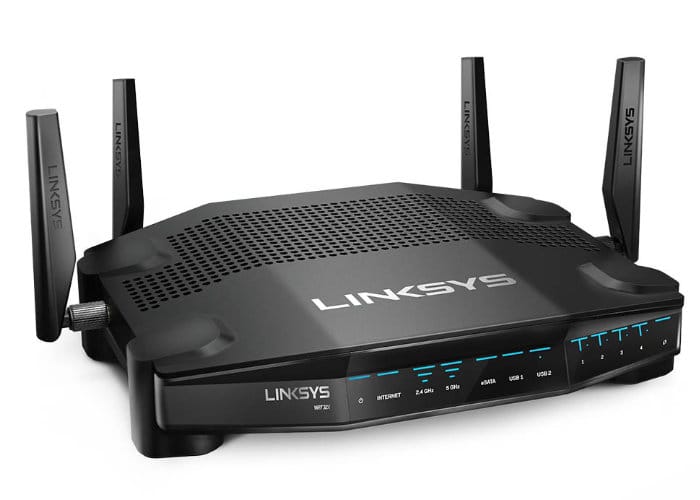 The Prioritisation engine powered by Killer Networking delivers up to 65 percent reduction in peak ping vs competing routers on Xbox One for faster response time and prioritises and accelerates streaming traffic for the ultimate movie experience thank to its fast 1.8GHz Dual-Core processor for simultaneous high-speed data processing and custom-built gaming user interface and firmware specially tuned for online gaming traffic, specifications include :