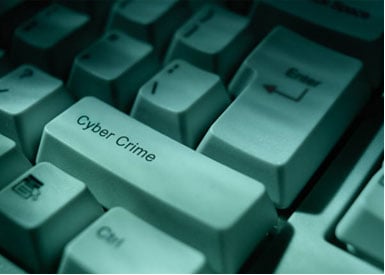 Eight people were charged on Thursday, May 9th, for being part of a global cyber theft ring that stole more than $45 million from banks all over the world. The eight in question withdrew about $2.8 million dollars from banks in New York between last December and February.

How did this happen? They used MasterCard debit cards from the National Bank of Ras Al-Khaimach PSC and the Bank of Muscat to withdraw money from ATMs and banks in New York. The available balance was increased to six and seven figure proportions, and the eight suspects carried out more 3,800 transactions to get their $2.8 million. It’s the second largest recorded heist in New York, topped only by the 1978 heist depicted in the movie “Goodfellas”.

The eight charged didn’t work alone. In Feburary they withdrew $2.4 million in ten hours throughout 3,000 ATM transactions by employing more common criminals in the collection process. From there they proceeded to deposit the money in bank accounts and spend it on expensive cars and jewelry. Police have seized hundreds of thousands in cash, all eight bank accounts, two Rolex watches, and a Mercedes so far.

Prosecutors are currently working with authorities in sixteen other countries to try to find the other $42 million that has been stolen and bring the rest of the ring to justice. Unfortunately they’re not too optimistic. Bill Stewart, an expert on cybercrime, said, “the flip side is that even though we’ve identified some of the perpetrators, we’re still out more than $40 million, and we’ll never see most of that.”