Yesterday we told you about the 64GB iPhone 4 prototype that had turned up in Hong Kong, and now it seems that we have a hands on video of this yet to be released 64GB iPhone 4.

The guys over at MIC gadget managed to get their hands on this iPhone 4 protoype, and it looks like it may actually be a model from last year as it features a 2010 serial number. 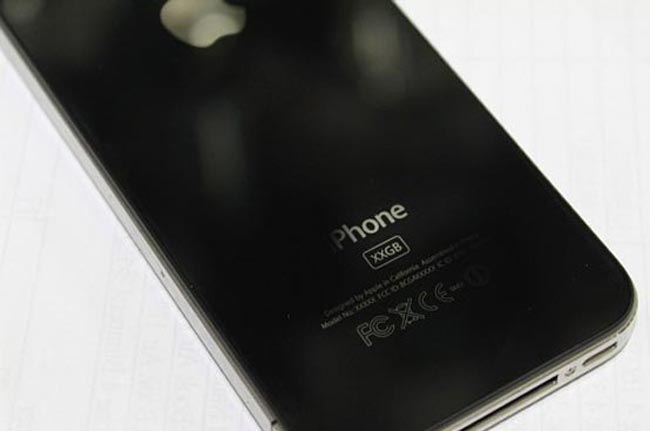 This could mean that Apple intended to release a 64GB model last year, but for some reason they decided against it. We suspect that when the iPhone 5 is released later this year there will be a 64GB version available.