Apple currently makes two models of the iPhone 4, a 16GB version and a 32GB version, but it seems that they may have been planning to release another version as a prototype iPhone 4 has appeared with 64GB of storage.

As you can see from the photos below, this looks like a prototype as the second picture shows the letters ‘XX’ on the back where it should say the storage size in GB. 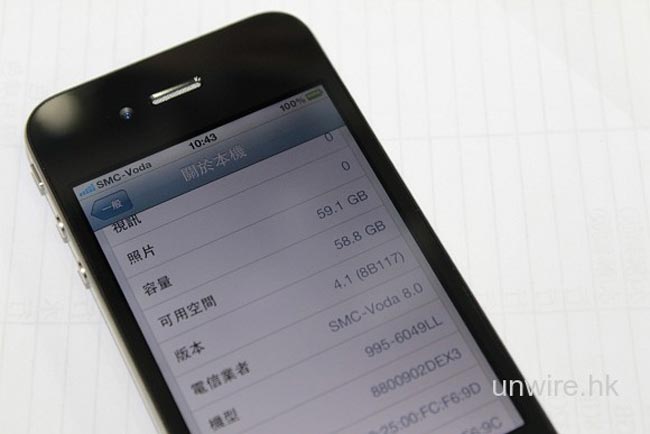 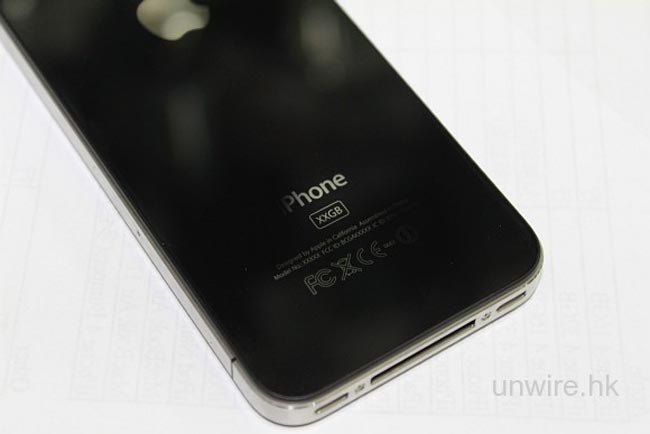 I wonder why Apple didn’t actually release the 64GB version of the iPhone 4, maybe it would have been too expensive, this gives us a good idea that the new iPhone 5 will come with 64GB of storage.